Weapons and Armor in ShadowKeep Season of the Undying

Weapons and Armor in ShadowKeep

“Check out the various weapons and armor in Shadowkeep, our beloved Season of the Undying and stand a chance against the horrifying enemy.” 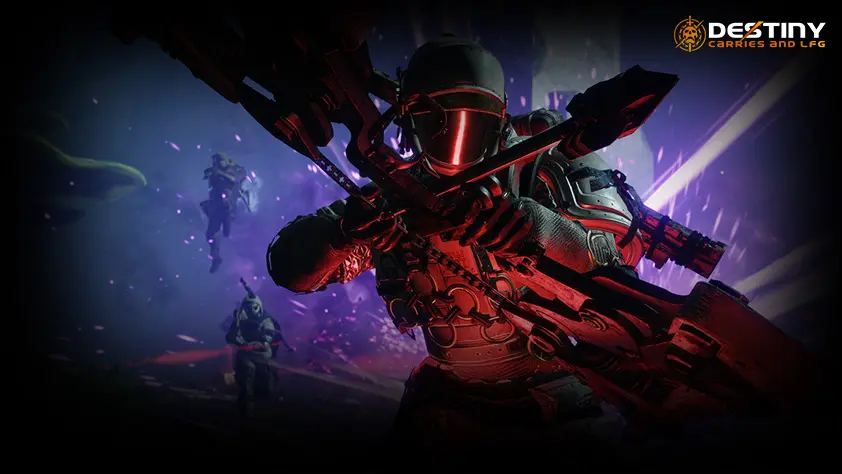 Leviathan’s Breath is the first weapon on our list in the Season of the undying. This takes us back in time to the time of arrows and daggers. Of course, this is a game that combines it all. That’s why it’s enjoyable and so entertaining. Also known as the Heavy Void Bow. In the Season of the undying, certain enemies are referred to as unstoppable. They somewhat difficult to kill but with the Leviathan’s breath which works by releasing a strong arrow. This strong arrow is capable of making the whole area explode, helping you put an end to the Unstoppable enemies. Can you see it? With the Leviathan’s breath, you can stand a chance against the unstoppable enemies. However, this incredible weapon is not yet out, but you may find it in one of the exotic quests this month-end.

This weapon is more modernized than the previous one. You can also call the solar special hand cannon. A very powerful weapon in the Season of the Undying, capable of causing damage to the shields of your enemies. With the Eriana’s vow, no any can escape your shot. You can gain more precision damage if you aim down sight first. Such an incredible weapon, I bet would be a little difficult to find. You can find the Eriana’s Vow in the Season of the undying ranks. There are over a hundred ranks, but if you own the game, you’ll get it in the first rank. On the other hand, if you are a free player, you would have to earn it in rank 35. I can assure you that’s it’s worth the sacrifice. 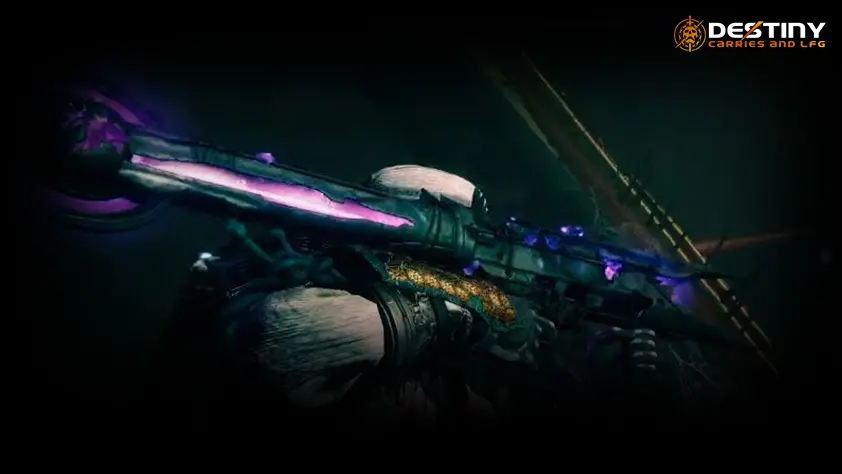 Just like the name “deathbringer”, it brings death to anybody who crosses its path and, this thorough post would not be justified if we don’t mention this weapon when we are talking about weapons and armors in Shadowkeep. This weapon is indeed a weapon of mass damage. It consists of rocket and in that rocket are small deadly missiles capable of causing maximum damage. That’s the spirit, right? A rocket is released from the Deathbringer heading for the enemy’s camp, explodes at some point in the atmosphere and then releases some small missiles. You know the rest of the story, right? How fascinating! Have you ever seen this kind before? It is also regarded as the Void Rocket Launcher. Anything worthwhile wouldn’t come easily. You have to earn this awesome weapon of destruction by completing a shadowkeep campaign exotic quest. 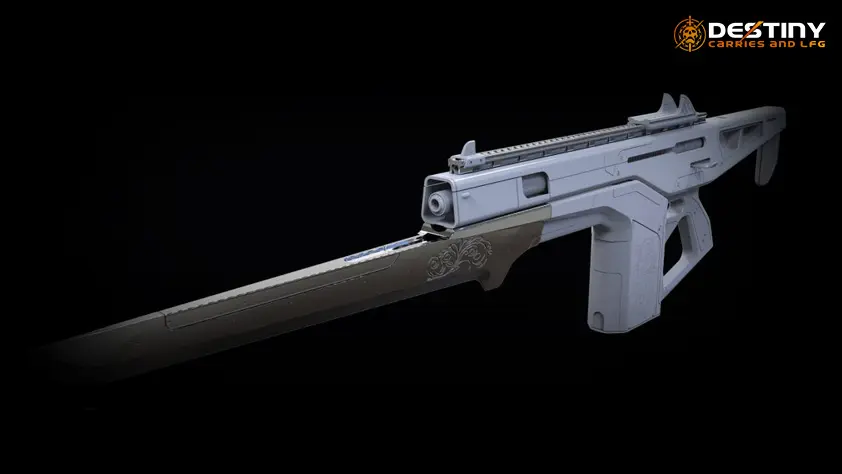 This is a unique weapon that focuses mostly on melee damage. When you kill with this incredible weapon in the Season of the undying, your melee ability increases rapidly, which in turn increases the impact of the weapon. Also referred to as Kinetic auto rifle. When you have the Monte Carlo at your reach, all you have to do is continue killing your enemies, and you’ll be unstoppable. The monte Carlo shouldn’t be very difficult to find. You’ll find it randomly maybe when you finish a quest or when you kill an enemy. Just stay alert! 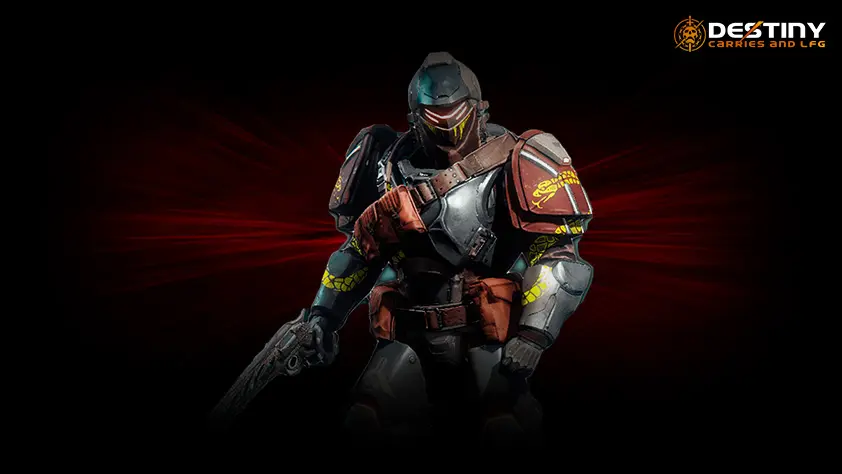 This is one of the newest weapons among the weapons and armors in Shadowkeep, the Season of the undying. If you are very familiar with a sniper rifle, you will know exactly how this gun works. Heavily designed and well-sophisticated exotic machine gun capable of killing any enemy in one shot to the head or two shots to the body.

Sweet, right? I told you if you’ve got the right kind of weapon, you can scale through this Season of the undying easily without much complication or hindrance. The Xenophage fires like a sniper rifle in any direction it’s directed. This is yet another intriguing weapon for gun lovers. However, you’ll have to finish up a quest to get your hands on these weapons. 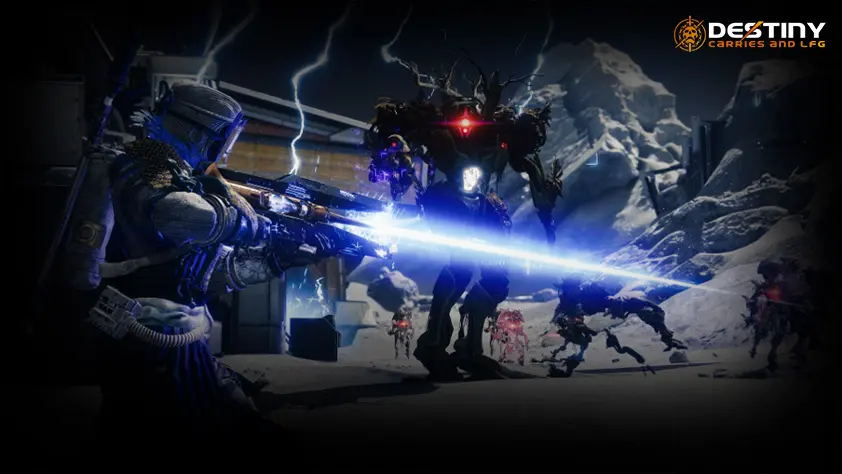 Sacred Provenance Pulse Rifle God Roll is an incredible weapon that ranks third most aggressive pulse rifle in the Season of the undying. This weapon has the unique ability to roll the rapid hit perk. It’s a weapon you would love to have while facing some crazy enemies. Appears simple but deadly. Get your hands on this awesome weapon by completing the Garden of the Salvation raid. 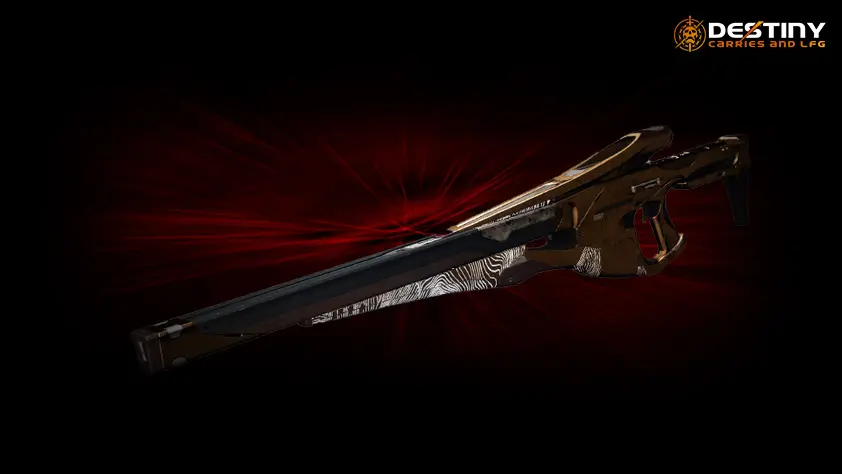 You need to get this weapon with its low-zoom scope and rapid-fire frame. Your enemies would not stand any chance against you. Unlike the other kinds of sniper rifles, this is one of the deadliest. It offers a quick and easy reload fire mechanism. This would help you through the Crucible in the Season of the undying. Prepare yourself with this heavy-duty sniper rifle and enjoy killing your enemies. You should find the omniscient eye sniper rifle God roll in the Garden of the salvation raid.

Get your hands on this Season of the undying weapon and waste away a stream of enemies. It is capable of helping you out with multiple kills at once. I call it “a no-mercy” weapon. You’ll have to complete a particular conquest in the Season of the undying randomly before you can see this great weapon. Get prepared for the worst! 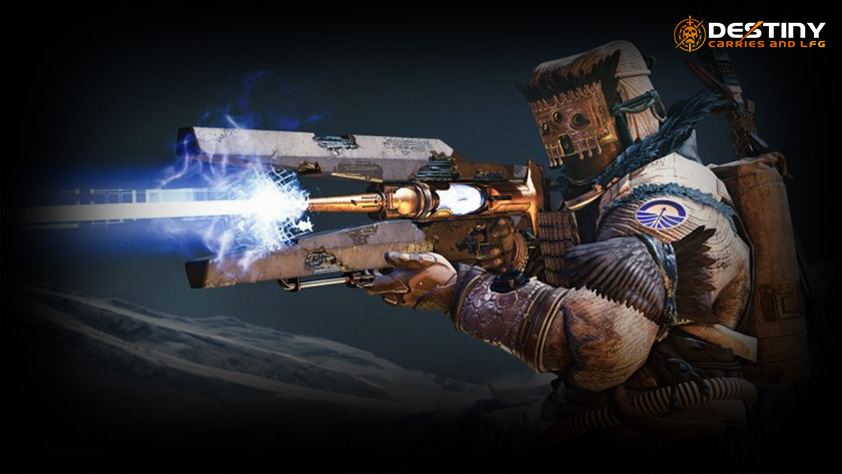 Divinity is a highly recognized weapon in the Season of the undying. The divinity is capable of rendering the enemy useless and vulnerable. It could take a full day to get your hands on this incredible weapon. You’ll have to complete the Garden of Salvation raid. Heads up! While trying to find this weapon, you’ll encounter a lot of Vex and other terrible villains. Stay alert! 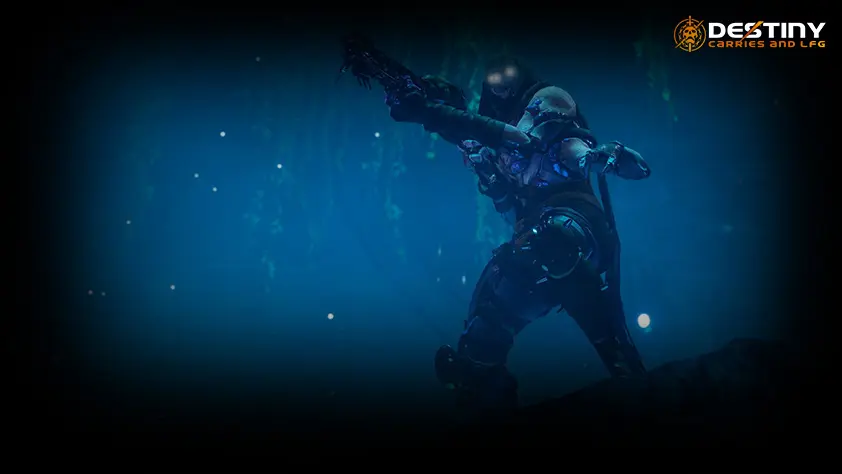 This is one of the best armors you can get your hands on in the Season of the undying. Not too hard to get! Try to complete the Shadowkeep campaign as a warlock and the stormdancer’s brace is yours. So how does it even work? When you kill an enemy while having the stormdancer’s brace, the damage is improved. I told you,  armors are also as useful as weapons. 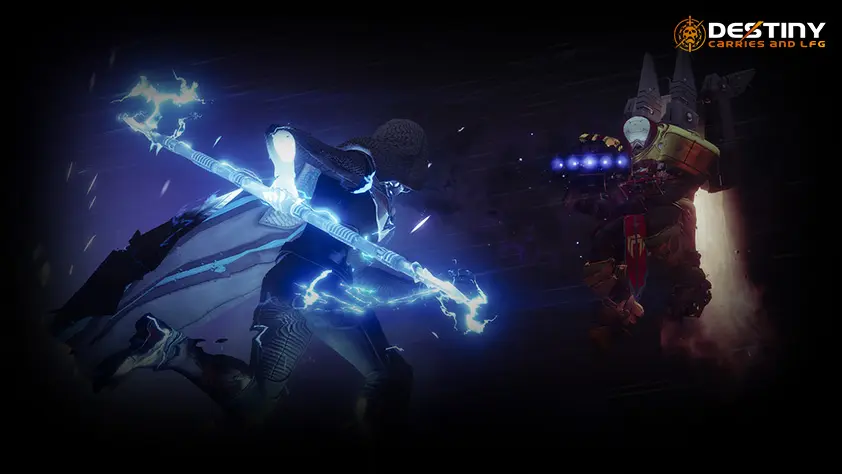 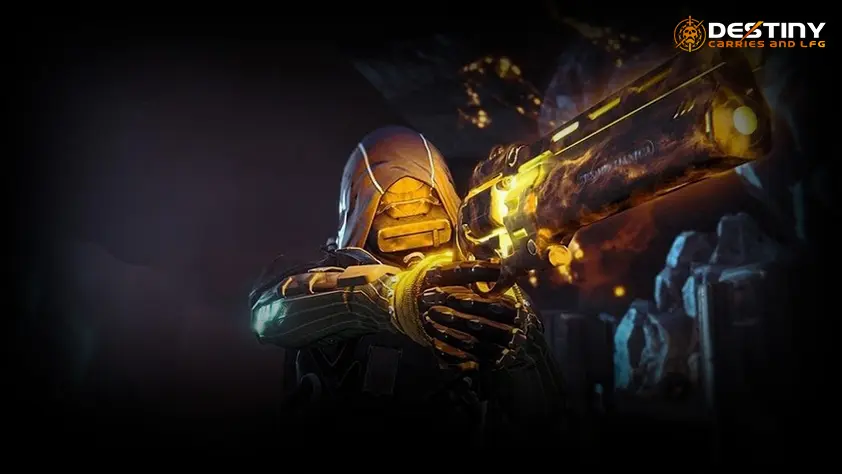 This is a very scarce armor in the Season of the undying. It doesn’t have a specific location. It’s a random drop. You can find it anywhere: in a chest, as a drop from the carcass of your enemies or as a reward on completion of a quest in the Season of the undying. This incredible armor comes with some goodies. This amazing armor can help you last longer. I’m sure there are other things it can do. You’ll have to find out yourself.

However, it won’t be any interesting if we tell everything of weapons and armors in Shadowkeep, you’ll find in the Season of the undying. There would be no mystery look out for! What then is the point of playing? Don’t get it twisted! The Season of the undying features many more weapons. This is just the tip of the iceberg. Get these weapons of max. Damage and enjoy killing all the enemies standing your way.