Everything Gamers Need to Know About Destiny 2: Trials of the Nine 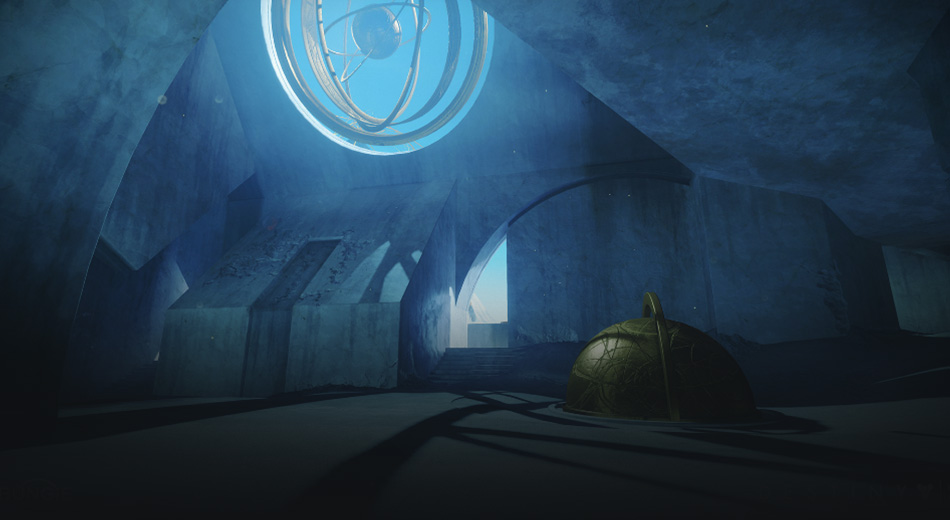 Everything Gamers Need to Know About Destiny 2: Trials of the Nine

Everything Gamers Need To Know About Destiny 2: Trials Of The Nine. Destiny 2 first came out in September 2017, but this FPS online game has remained popular through these 2 years. In mid-2019, this game became free to play, which sparked even more interest.

Bungie’s kept its fans hyped about Destiny 2 by also rotating events and offering exclusive loot. One such event is Trials of the Nine, which replaced Trials of Osiris.

If you’re curious about Trials of the Nine, then keep reading. We’ll give you a great guide to prepare for it.

What Is Trials of the Nine?

Trials of the Nine first came about when it replaced Trials of Osiris from the original Destiny title; this was back in August of 2017. Despite it being immensely popular, Bungie took away this playlist in late August of 2018. However, it was heavily hinted this summer that trials will return for season 9.

Because of this, you may want to get your account trial-ready by December 10th. If you weren’t around for the beginning of this playlist, we’ll explain more about it below.

Trials of the Nine that was available for a limited time every week starting on Fridays at 10:00 am PST. After the weekly reset on Tuesdays, then it’d become unavailable again.

But not just any Destiny 2 player could get on this playlist. To be able to play Trials of the Nine, you need:

Should you check all those off, then you can play Trials of the Nine. But in addition, you’ll need to also have a premade 4-man Fireteam; obviously, your teammates must have completed the above requirements as well.

When you actually play Trials of the Nine, your premade 4-man team will go against another premade. For every win, you’ll get a Trials of the Nine token. And to get into The Third Spire social space where you meet The Emissary, you only need to win once.

We briefly mentioned the 2 modes of Trials of the Nine up above: Countdown and Survival. Read on to find out more about each.

Countdown is very similar to Counter-Strike. In this mode, the 2 teams play as either defense or offense. The offense team has to try and plant a bomb successfully at either of 2 bomb sites. After planting, the bomb will go off in 60 seconds if the defending team doesn’t disarm it in time.

To prepare for this mode, you need both defensive and offensive skills. Play to your strengths; for example, if you’re good at retakes, then wait for the offensive team to plant, then go after them and defuse. Or if your team is great at being aggressive, then rushing may be your best bet.

Do note that you don’t have infinite respawns; everyone only has 1 life.

This mode is a bit easier than Countdown, as it is basically a form of deathmatch.

In the beginning, your team has 8 shared lives. Each time you die, it subtracts from the initial 8. Once you hit 0, you won’t have any respawns left. Once everyone dies, the other team wins.

The first team to 4 wins the whole thing, so play carefully. Communication is key in this mode, so make sure you and your teammates learn all the callouts so you know exactly where enemies can be.

Exclusive Loot From Trials of the Nine

As we’ve said above, you can get exclusive loot from playing Trials of the Nine. This can be a major motivator to play, as you’ll get gear that others won’t have.

The exclusive weapons you can get from this playlist are:

These weapons range from sidearms and shotguns to submachine guns and sniper rifles. So no matter which type of firearm you favor, you’re sure to be happy with at least one of these exclusive pieces.

While all those weapons and access to The Third Spire social space are good, the main thing you want to aim for is 7 wins without losing 3, otherwise known as a flawless victory.

Should you achieve this, you’ll get to the highest point of The Third Spire. In here, there’s a portal that takes you to a different dimension. When you get there, The Emissary gives you some exclusive rewards, which include some gear, an Aura, and the “You Are Worthy” emblem.

How to Prepare for Trials of the Nine

If you haven’t reached the key requirements to play Trials of the Nine yet, then get on that pronto. Without ticking off those boxes, you won’t be able to get on this playlist at all.

If you’re struggling to meet the requirements for Trials of the Nine, don’t fret too much. Here at Destiny Carries LFG, we offer Destiny 2 carries and Destiny boosting services. With a little bit of help from a reputable and reliable site, your account will be trial-ready by the time season 9 rolls around.

Otherwise, start to assemble your team early on. That way, you can figure out each person’s play styles and take advantage of your strengths. By formulating your strategies as early as possible, you can plan for different scenarios and be more prepared, no matter what the game throws at you.

Considering you have to finish the Destiny 2 campaign, have a power level of 260 or higher, and complete Lord Shaxx’s Call to Arms milestone at least once in order to unlock Trials of the nine, that’s quite a tall order. Throw in the fact that Trials of the Nine might start on December 10th, and you’re pretty short on time to get your account ready.

Of course, you can always put in the time to grind for everything, but if you have a pretty busy and tight schedule, then it may not be possible. In that case, a little help never hurts!

If you’d like to prepare your Destiny 2 account in anticipation of Trials of Osiris, then check out our boosting services now. 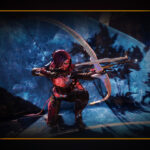