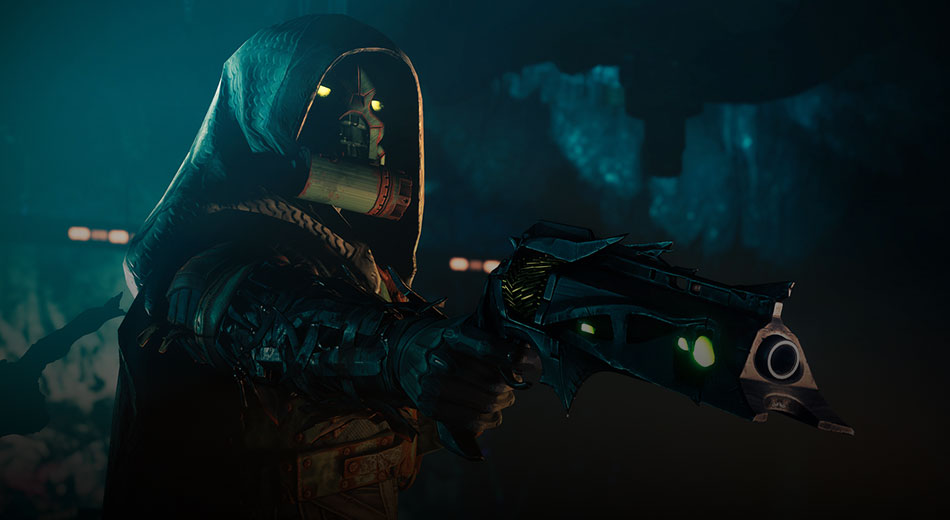 The Return of the infamous Exotic Hand Cannon is near.

Thorn Exotic Hand Cannon returns on March 12, 2019. It will unlock a quest to obtain this heavily sought after Destiny 1 Exotic Hand Cannon. We also got a glimpse at the sinister hand cannon in the Season of the Drifter ViDoc, and it looks like kills with Thorn produce unique buff orbs of some kind. It will be interesting to see what those do. Incidentally, Thorn’s Exotic quest will be released alongside a new “Allegiance quest” for the Vanguard. The roadmap indicates this isn’t another Exotic quest, so its reward is anyone’s guess. The first is to reclaim Thorn, the legendary hand cannon from Destiny that poisons players with damage-over-time bullets.

So far, the only two Exotic weapons are coming in Joker’s Wild. The Thorn is a poison-laced hand cannon. The Thorn was sought after in the original Destiny due to its ability to quickly kill foes with it poison. There’s no word on when or how we will get this weapon, however, we suspect it will be another lengthy quest as one can expect from Destiny. Check out our Site.

Bungie ViDoc – Season of the Drifter