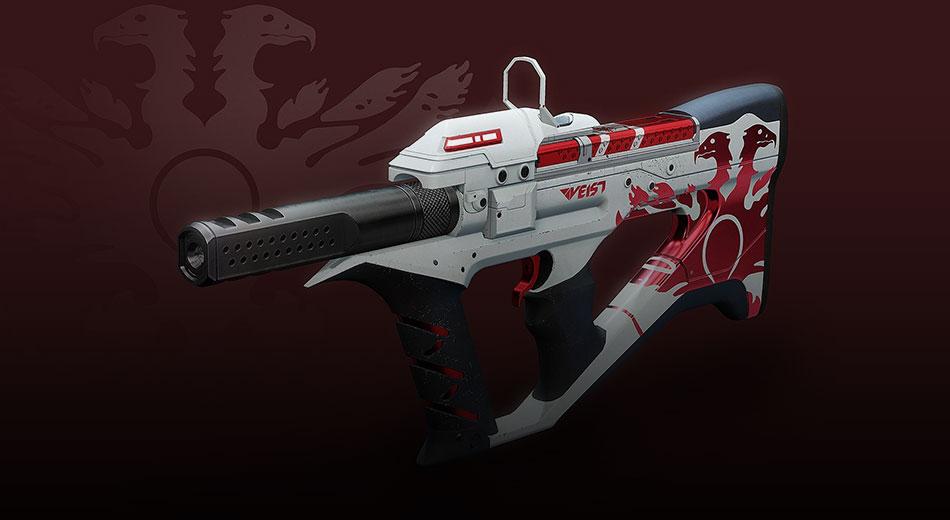 The Recluse Legendary Pinnacle Submachine Gun is for Destiny Crucible players. It’s a Void Burn and a model, which suggests it should be fast firing. According to Bungie’s description, a kill with any weapon will improve The Recluse’s damage for a short time.

It’s unclear if the “any weapon” description includes The Recluse but we would think it would. Essentially, the unique perk works like Rampage, but it doesn’t matter what weapon gets the kill but, it doesn’t stack above one.

The Recluse is obtained in the Crucible

Crucible pinnacle weapons are usually the hardest to get and involve reaching the rank of Fabled in the competitive playlist. For most players that is not an easy task with the Bungie has made the Valor Crucible Playlist. The Valor Crucible Playlist has gotten much harder now. It’s unclear if that’ll be the objective for this season, but it’s a safe bet.

The Recluse’s unique perk is Master of Arms:

The Recluse’s unique perk is “Master of Arms: Kills with any weapon improve this weapon’s damage for a short time.” According to Bungie, Submachine Guns are in a contentious spot in the game after the Forsaken release. With Shotguns occupying a similar engagement range while also offering that one-shot-kill potential. That weapon spot is so highly valued, alongside always being in competition with Sidearms and even the Last Word as the close-quarters primary weapon of choice, Submachine Guns have fallen slightly to the wayside. So Bungie created the “Master of Arms” perk so it could find its place in any given loadout.

Destiny’s Path Forward in the Season of the Drifter. 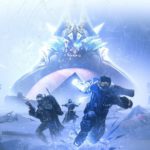 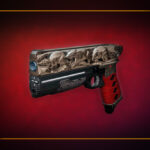 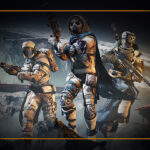