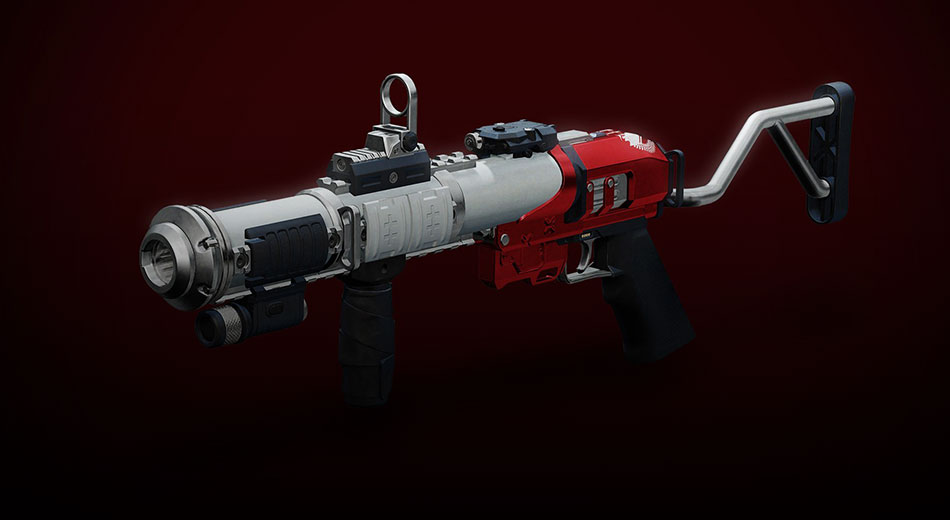 Destiny 2: How to Get The Mountaintop Grenade Launcher

The Mountaintop Grenade Launcher Pinnacle Weapon was introduced in Season 5 and is considered one of the best Grenade Launchers. Two seasons ago, Destiny 2 introduced a pinnacle weapon for Crucible called Redrix’s Claymore that became one of the most sought after weapons in the game. And then something new and better was introduced in last season. Luna’s Howl (or its stronger brother, Not Forgotten) was introduced and has become a favorite among PvP fans. But while those two pinnacle Crucible weapons fell into popular and sought after archetypes, this season’s weapon is a little different.

The first step in The Mountaintop quest is to hit Brave rank in the competitive playlist. This requires 200 points worth of Glory and should serve as an introduction to the playlist. If players can get to 200 points quickly then they are off on the right foot.

The final step in The Mountaintop quest is the reach Fabled rank in the Competitive playlist. This step should be familiar to most Destiny 2 players, as it is the true barrier to obtaining the Crucible pinnacle weapons. It will take some time, but players will need to reach 2100 Glory to hit Fabled rank.

Once that is done, players can return to Lord Shaxx and claim The Mountaintop grenade launcher. Seeing it in action, The Mountaintop looks to be quite strong but not impossible to counter. Players can still survive direct hits and the limited ammo available to grenade launchers creates a trade-off. Still, plenty will pursue the weapon regardless.D 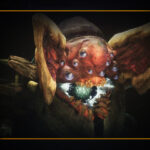