Shadowkeep’s Armor 2.0 system is about bringing stats back to Destiny 2 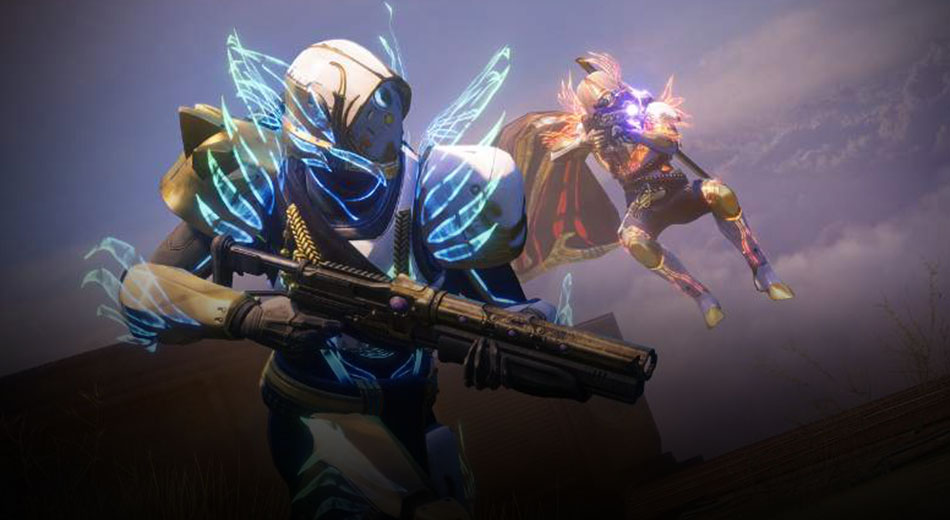 Armor 2.0 should make customizing your armor much better. When Bungie releases Destiny 2: Shadowkeep later this year, it won’t just be about adding new missions and locations to the game. The Season of the Undying — which launches with Shadowkeep. Finally it brings a rework to armor, a core system all players engage with.

Bungie’s shown off a bit of Armor 2.0 in its Out of the Shadows ViDoc, but most of what we saw was likely early development assets. Polygon sat down general manager Mark Noseworthy and franchise director Luke Smith to talk about stat-ifying Destiny 2.

The team at Bungie decided to focus on separating the gameplay and aesthetics of player’s armor. Smith explained that players have ways to earn and find mods to socket into their favorite armor pieces. For players who really want to invest in their gear, they can upgrade those pieces.

“Armor 2.0 is going to have the energy system,” said Smith. “You power up the armor to increase its capacity, which lets you equip more mods.”

Part of Armor 2.0 is more than just customizing the look and feel of a Guardian. Bungie will also double the amount of stats in Destiny 2 this fall. Instead of just Mobility, Resilience, and Recovery, there will also be Intellect, Discipline, and Strength (returning from the first Destiny).

These stats work like they did in the last game. Reduce the cooldown of player’s Super, grenade, and melee abilities respectively. Smith also said the team is widening the range of Mobility, Recovery, and Resilience. But said players will need to wait a bit longer to learn exactly what that means.

Stats and mods are the two core pillars of the Armor 2.0 system. Stats incentivize players to pick up better and better versions of their favorite armor pieces, while mods allow them to customize their playstyle.

Smith gave the example of using specific mods to make his life easier. “I like hand cannons,” said Smith. “And so I might put two hand cannon reloader [mods] on my gloves that stack and work together.” Players who want to improve specific abilities — like increasing their reload speed with all hand cannons — have that option with 2.0.

In terms of how much more powerful players can expect Armor 2.0 to make them, Smith and Noseworthy said that’s a conversation the team is still having internally.

New mods will be added to the system

“We’re going to introduce new mods into the pool for you to chase,” said Smith. The team is still working out the details of how many new mods they’ll add and how powerful they’ll be, but the team wants players to feel like their power is growing as they evolve their armor.

Players can expect to not only grow their power with the Armor 2.0 system, but do it in style, using the armor pieces they like the look of. Bungie also revealed players can use Eververse armor pieces as ornaments on any kind of gear to add extra style. It’s unclear if the Universal Ornaments will extend to other pieces of armor.

As to what kinds of new mods players can expect, Bungie will likely reveal a handful of them before they launch Shadowkeep on Sept. 17.