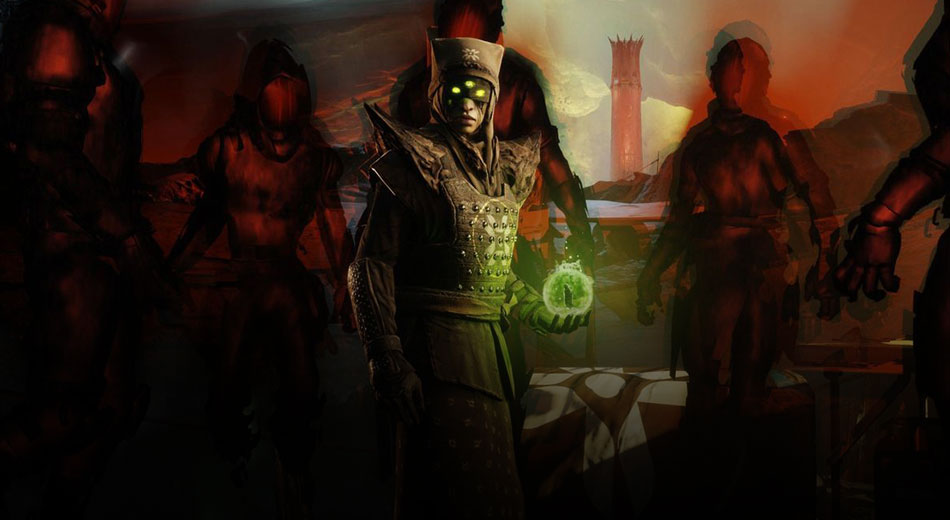 Shadowkeep has released a lot of content ongoingly into these past few weeks. Where are we at with the expansion? All over the place! The Nightmare Hunts are unraveling, the weapon count is growing, Power level expectations are increasing, Armor 2.0 has become the confusing norm, and there is even a dungeon thrown into the mix. Stay tuned for everything new and coming for this expansion.

There a more flexible expectation from gear with the new Armor 2.0 update. Armor 2.0 is an umbrella for the recent changes to the Armor systems in Destiny 2. There is a Universal Ornament “transmog” system, which allows Guardians to make use of the cosmetics that are in play with the game.

With Armor 2.0, there are the six stats that are affected, which changes based on the base level of your pieces. Every ten points give your Guardian a stat boost, so make sure you’re accounting for the increments. The stats are Mobility, Resilience, Recovery, Discipline, Intellect, and Strength. Equipping new armor pieces will increase these values in different ways.

Some mods are available from this expansion that can increase the stats from Armor as well. Each mod has a value of its own, worth sometimes two or even four points. They cannot be equipped to just any piece, though; some are specific to different slots. Mods are not consumables, as they can be fitted on numerous occasions throughout their lifetime.

Each Armor piece can be leveled up to 10 points, working towards a Masterworked status. Exotics are going to work differently, with pre-determined perks. There will be several mods in this expansion. They can be retrieved from Gunsmith, World Engram rewards, and Enhanced Engrams from specific challenges (such as raids). Time-limited Mods from Seasonal Artifacts expire at the ends of the season, so you want to use them while you can.

Previous Destiny 2 Armor will somewhat be supported. Some pieces will have Armor 2.0 versions now that Shadowkeep is in full motion. You will need to update your Armor to meet these new gameplay settings, allowing the new Mod system to be accessible. Universal Ornaments will come into play, as well. Cosmetics are changing with this new release, so take advantage of it.

Transmog systems change the appearance of the armor pieces, but Exotics will not be changeable. On the perks screen, you need to access the Appearance at the bottom, to make the changes. You can attach Universal Ornaments, Shaders, and even Glows once you get this going.

There are a ton of ways to boost your character in this new Shadowkeep release. Players who are starting at the 750 Power Level will have a much simpler farm than what was before. The soft cap for Power Levelling is 900, and this is the primary goal players should be reaching for. Once you are here, you will begin the climb to the 950 Power. Pinnacle drops, turning in tokens, and completing activities are the best way to get where you’re going.

More than likely, by the end of the Shadowkeep Campaign, you will be around Power Level 860/870. Reaching Power Level 900, challenges around the solar system will be open, located in the Destination menu. This Season there is a clash of new and old challenges to work through. Challenges such as many Gambit matches (Tier 2), or to complete the Flashpoint on the weekly feature’s planet.

The Nightmare Hunts are flashes from the past, challenges where players are chasing down or being chased by killer versions of enemies from previous experiences in the game. They can be played in both Hero and Legendary mode, changing the difficulty of the enemies. The Legendary problem sits at 950, while the Adept is only 850, with Hero seated in the middle at 900.

You can use these experiences to boost your Light Level and build XP. There are worthy drops that come from these challenges as well, so be sure you’re choosing the difficulty according to what sort of loot you are hoping for. Some are Tier 1 or even Tier 2 in Power. There are weekly resets for the challenges, to allow players to farm from these playthroughs.

When playing in Nightmare hunt as well, you are gaining Phantasmal Fragments. These are going to be used to exchange for other gear in the game. Make sure you’re keeping track of what you have and where you are going to spend it. These new components to Destiny 2 can be a bit confusing but are only there to help character build. Take advantage of them.

There are a lot of new weapons rolling around in the Shadowkeep expansion. Players are faced with a ton of options in this sense; which piece am I going to work for? Well, wonder no more. Take a look at what we’ve got listed and begin making sense of your priorities.

Here is a list of some significant weapon choices in Destiny 2’s Shadowkeep for you to reference;

There are a lot more weapons coming and have come from this expansion, but these are some of the most popular pieces out at the moment.

There is a bonus charge of power that is received from Artifacts that are going to boost you without increasing your Light level. Leveling up your Artifact is easiest done through Bounties. These give a ton of XP and sometimes gear.

The Artifact level-ups get more and more expensive as they increase, so save for what your goal is. These are potent pieces in the new terrain of Destiny 2, don’t let yourself get swept behind the other players. Make you’re tending to your Artifacts.

The new Dungeon in Destiny 2 is a lot to handle, but thankfully there are some high carries available for this challenge. You start this Dungeon activity by completing the errand given by Eris Morn upon requesting the Dungeon. Deepening Wake is a Moon activity.

Once you have completed the Deepening Wake, you will have access to the tiered experience of the Dungeon. You will fight five waves of enemies and then a significant boss. This is going to take place in the Sorrow Harbor.

This is a clash of a Strike and a Raid, but don’t feel overwhelmed. Destiny 2 is just working its way into being a compiled piece, everything flowing together. The Pit of Heresy is a part of that synchronic idea. Play this challenge and move farther into the experience offered through Shadowkeep and all the Seasons to come.