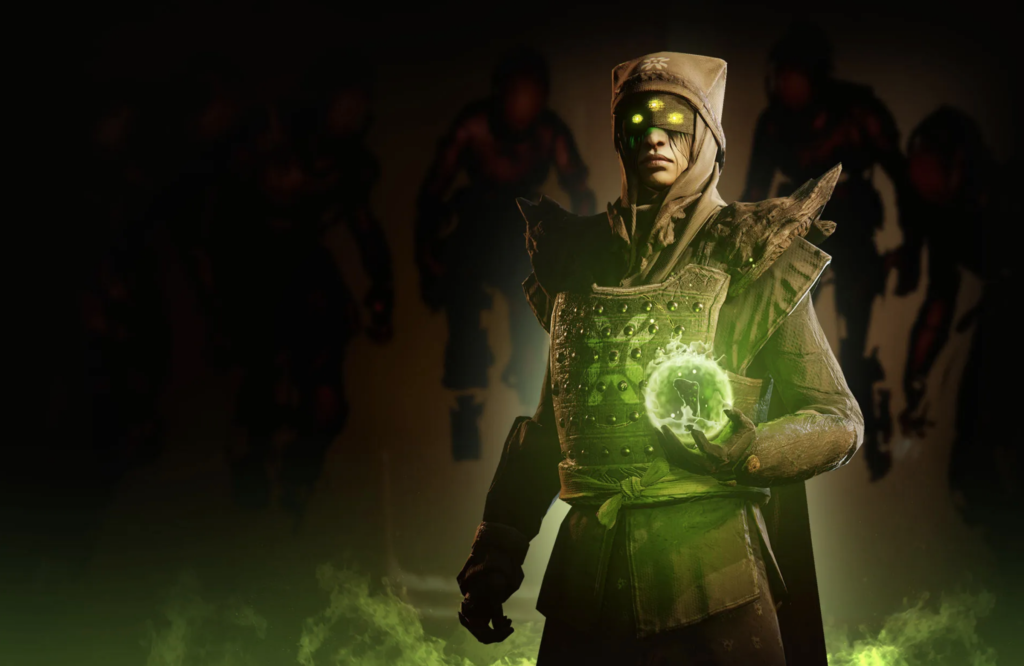 The latest Destiny 2 Shadowkeep gives us a lot to be excited about. This refresh of the game is a welcome addition to the Destiny family. Most of the activity happens on the moon and there’s a lot of old bosses to kill for new weapons and armor. Shooting and Looting is as good as it’s ever been. Our staff has cleared the entire campaign on all our Titan, Warlock and our Hunter.

There are some new finishing moves and Armor 2.0 is going to be a welcome addition to the game. It’s almost free to upgrade armor to about mid range (5 or so) so you can get access to the mods. You can get those mods by decrypting prime engrams, turning in tokens, from Suraya Hawthorne (in the tower) and clan rewards as well as some fairly generous random drops. You can customize your armor now and its absolutely wonderful. There’s some modifications (mods) you can use to really enhance your character.

Destiny’s brand is a very detailed, feature rich, beautiful game that can be breathtaking as a video game can be and Shadowkeep does not disappoint in this regard. The overall look and feel of the game is true to form for Bungie with big sweeping landscapes, beautiful scenery and  a number of ‘round-the-corner-to-a-huge-visual-surprise’ moments.

It feels like with every release of Destiny 2, the game continues to get more visually impressive. Plan to be wow’d, the visual part of the game is a great experience.

Unfortunately there are some negative things about the expansion and although they do not take away from the overall gameplay, they are a definite disappointment. After playing for a while I think you will agree.

Nightmare Hunts are a Grind

In a word: Nightmare Hunts. The new Overlord and Barrier bosses (well champions) sound interesting once you level up, but right now they just feel like a glorified lost sector or strike. There’s not a lot going on that feels different, just a lot of grinding then at the end you kill Nightmare ads.

The rewards are nice from the Nightmare hunts. Lots of mod drops and plenty of ways to get the special gear from Eris Moon. The hunts are just boring. You grind, grind, grind fighting nagging enemies then at the end you beat a boss. Where is the creativity we saw in Reconing or Menagerie? It feels like all the effort went into making cool gear and armor 2.0 and there was no time left for fun gameplay.

Elemental Affinity means when you get a piece of armor or weapon, that weapon or armor will have a specific element assigned to it. Solar (Red), Void (Purple) or Arc (Teal). Depending on the type of Elemental Affinity that gear has, you will gain/lose access to mods because mods have the same type of assignment. So, if you get a Fusion Rifle that has the Elemental Affinity of Void, you can not use a Solar mod on it.

This is like vendor lock in. It’s always easier to keep using the thing you started with. You end up sticking with a particular Element because it’s a pain to get the same gear in a different element.

In other words Mods are no longer interchangeable, beaue they too now have an element assigned to them. So what ends up happening is you grind and grind and if you don’t get the gear with the exact Elemental Affinity you are looking for, you just keep on grindin’ until you find the one you want. You’d theoretically grind for all three sets of the same armor, but wow, that seems like a lot of mindless grinding for not a huge amount of gain.

Exotics have a new mechanism that is similar. Exotics will have a targeting or reloader assigned when you pick  them up, that doesn’t change so if you don’t like it you have to grind for the same Exotic again hoping for the best. Why? Bungies decision to make it so you can grind for armor ends up making it especially hard to get the loadout you love, which means the game start to feel more like a boring job and less like a fun activity to keep us entertained. It’s odd to be missing mods you should have unlocked just because Elemental Affinity doesn’t match.

With all the beauty and majesty in the game and especially with Shadowkeep, the story line of the Shadowkeep falls flat. Essentially Eris Moon talks you into going into the Pyramid with some new Armor and that’s about it. It’s a lot of talking and whatnot with not a lot of rationale behind it. It feels like Bungie ran out of time here. There are so many rich and interesting stories in Destiny 2, it’s a bit disappointing to essentially just realize that it’s not worth it to keep reading and to just click through to start the campaign.

Essentially Eris Moon doesn’t do quite a good job of convincing you to do the mission, it feels like a partial story, not a full on complete story like the original Destiny 2 storyline or the Forsaken one. The Pyramid was great but the stories simply don’t go anywhere.

Bungie will release more as the season progresses, but, at the end of this mission I was a bit surprised that it was suddenly over. I thought it was a glitch or something, but it was simply ‘done’.

I hope Bungie decides to continue to add to the Shadowkeep storyline and we see a deeper plot evolve soon. 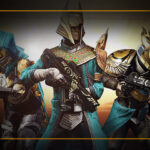