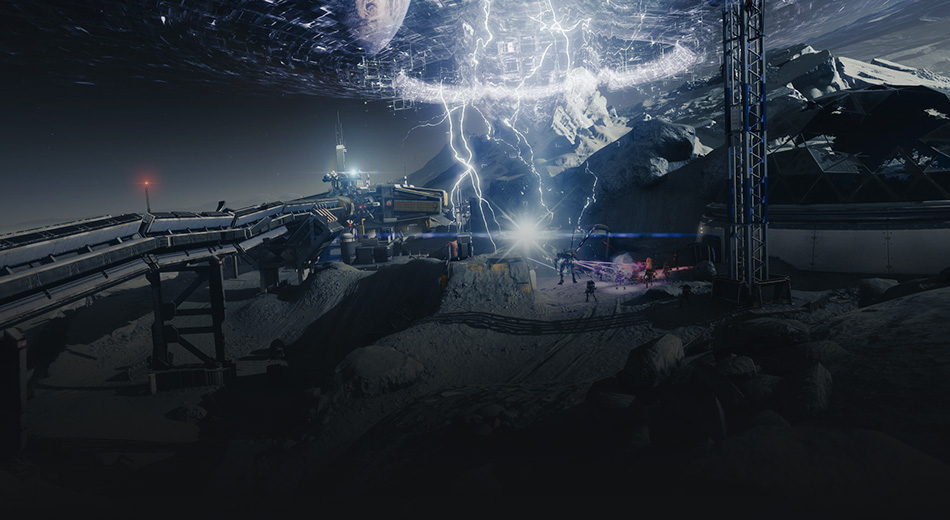 After a run of 3 months, Season of the Dawn has just ended on March 9th. If you’re an avid player of Destiny 2, then you may be raring to go for the next upcoming pass.

Fortunately for you, we have all the inside information you need to know about it so you can see if it’s worth your time and money.

The new season, Season of the Worthy, just began on March 10th and will be continuing on until June 9th. Read on to find out the Destiny 2 roadmap for this season.

To get in on the action, you’ll need to spend 1,000 Silver in the Eververse store, which you can find within the game. If you’re low on Silver, you can always top up; 1,000 Silver is equal to $10 in real life, so it’s not very much to spend to get access to Season of the Worthy.

During this season, all XP gains are increased, so if you’re looking to level up your character more, then now’s the time to do it.

Thinking of spending that 1,000 Silver for a season pass? Then you’ll want to check out what the roadmap is for Destiny 2 this season. 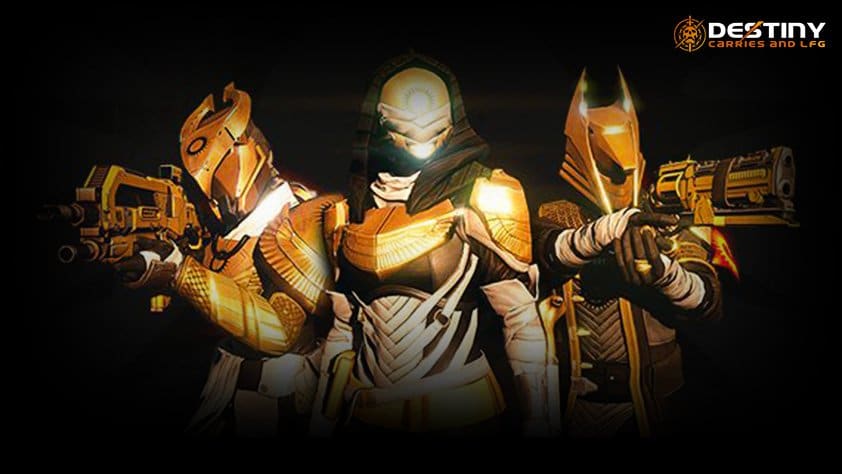 Bringing Back 3v3 Trials of Osiris

For those of you who started your Destiny gaming experience on Destiny 2, you may not know what Trials of Osiris is. This was in the first version of the game that required you to buy a Trials Passage for 500 Glimmer.

Trials of Osiris was a cutthroat 3v3 deathmatch mode that had some of the best bounty ever. This deathmatch mode was eliminated when the original Destiny ended, and since then, many players have long awaited its return.

Well, good news! Bungie is bringing back Trials of Osiris in Season of the Worthy. Every weekend, you’ll get a chance to duke it out with your team to bring home some amazing bounty. You’ll have to have a minimum Power level of 960, so if you’re not there yet, get to leveling up!

That’s not all either! With Trials of Osiris, Bungie is also bringing back the original gear set that came along with it.

Bungie can’t bring back the Trials of Osiris without bringing back some Destiny 1 maps as well! For you veteran Guardians, you’ll get to revisit Anomaly, Blue, Cauldron, and Exodus.

This new season is focused around the Warmind Rasputin, so it’s no surprise that the new PvE activities will center around this character.

In Season of the Worthy, you’ll get to participate in some public PvE events where you’ll have to help Rasputin clear out areas called Seraph Towers and some new Legendary Lost Sectors. These events will be weekly, so you’ll always get your fill of PvE events.

In the end, you’ll be assisting the Warmind with stopping the Red Legion from totally obliterating the Last City. They’re on a crash course mission with their starship The Almighty. 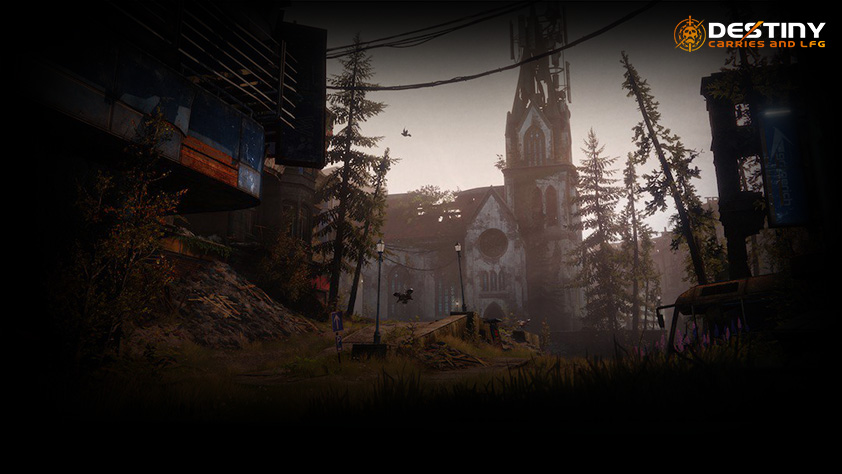 As of the time of writing, not much is known about this new community event. But what we do know is it’ll be a class competition that’ll give the winners some unique Legendary armor rewards. So if you’re chasing after some better armor, then you’ll want to be sure to participate in Guardian Games once it comes out in April.

Are you getting bored with the regular Nightfall playlist? Then heads up, it’s time to get your game face on!

Bungie is adding a new difficulty tier: Grandmaster. If you’re able to complete successful runs on this difficulty rating, then you’ll earn yourself a shiny new in-game title to show off.

It’s all well and good to know what you’ll get to do in Season of the Worthy, but there’s probably one question on your mind: what rewards will be available?

Well, you’ll get the chance to obtain 2 brand new armor sets as you go through the season pass; they’ll be based on Eastern Bloc clothing. This makes sense, as the season’s theme will have to do heavily with Rasputin. Because last season’s armor pieces had very high stat rolls, it’s very likely that the ones in this season will too.

For the second set of armor you’ll get at the end of the season pass, you’ll also unlock it as ornaments to use on any of your Legendary armor you’ve already obtained.

Also, you’ll get a new Exotic Auto Rifle called the Tommy’s Matchbook, as well as a Shotgun with 4 barrels called the Fourth Horseman. It’s unknown where you’ll get to earn the latter, but we do know that it’ll be available in Season of the Worthy. It’ll be a great throwback for players who started with the original Destiny game, as it was featured there. 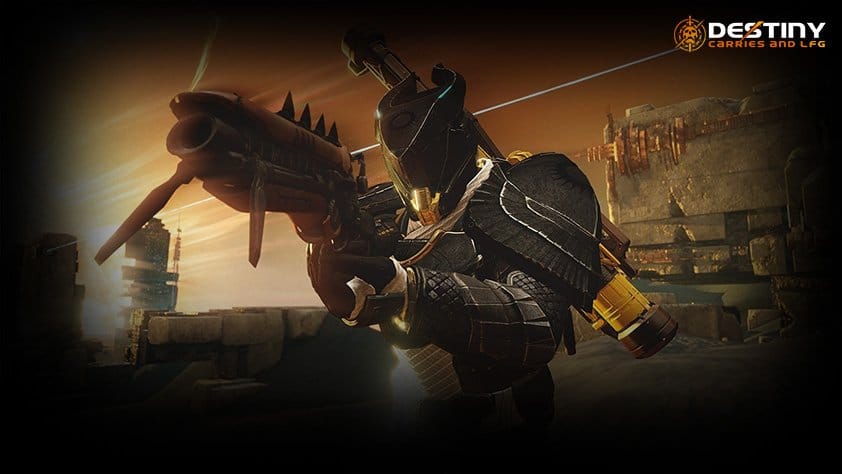 For Season of the Worthy, here are some significant dates you should keep in mind:

Make the Most of This Destiny 2 Roadmap

Now that you’ve seen the upcoming Destiny 2 roadmap, you can make the most of your experience with Season of the Worthy. So if you have some Silver to spare and want to work toward new armor sets (plus enjoy some new PvE environments), then we highly recommend you join in on Season of the Worthy.

Need help catching up with your character? Then try out our boosting services today! We’ll help you get the strong character you want.