Retooling Destiny 2 and the New Raid Crown of Sorrow 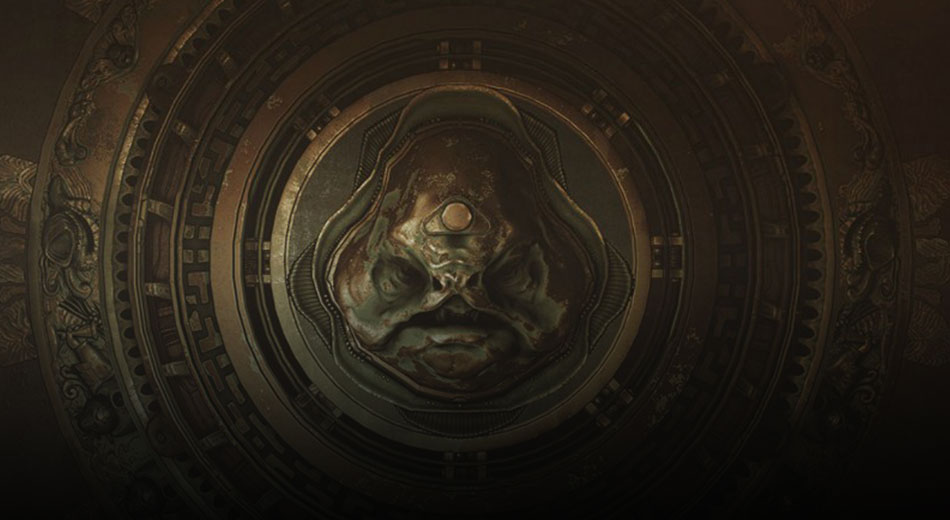 Retooling Destiny 2 and the New Raid Crown of Sorrow. They are making changes to just about every aspect of Destiny 2 next month. Bungie has already reviled nurfs to a number of exotic items and fan favorite items. Bungie outlined some changes it’s making to how players make their way to the new raid. The Season of Opulance new raid is called Crown of Sorrow. Also the real-money Eververse shop.

Raid Retooling in Destiny 2’s raids have normally launched after the start of their respective seasons. The Crown of Sorrow, however, will launch on the afternoon of the first day of the season, and accompanying that change are some tweaks to how players make their way up to it, as well as the race to be the first fireteam to clear the raid.

You’ll have to complete a new quest before you can access Crown of Sorrow.

Before you can even enter the raid. You’ll have to complete a new quest that will reward you with 690-level gear. It is not just for one character, but for all characters on your account after completing it just once. Until Crown of Sorrow raid is beaten, the two previous raids (Last Wish and Scourge of the Past) will be unavailable. This is to prevent players from saving up Ethereal Keys (items acquired at the end of the Last Wish raid) from using them all at once to gain a large amount of power quickly. This Destiny 2 Retooling maybe good for everyone.

Retooling Destiny 2 and the New Raid Crown of Sorrow. Bungie is making changes to just about every aspect of Destiny 2 next month What’s more, there will be a new modifier called Contest for the first 24 hours of the new season that will scale encounters more actively, preventing power levels beyond a certain threshold (700 for the raid’s first encounter, 720 for the final encounter) from providing a bonus. You can find out more about this change here or read below.

When we were building Vault of Glass in 2013, the notion that our raids would launch a competition around World Firsts in Destiny was only a dream. The Me-from-2013 certainly didn’t imagine we’d have the opportunity to make sweet championship belts and jackets for champions and competitors. It’s been an incredible multi-year run: Bosses have fallen off ledges, sword bearers have been clutch, giant foes have created jaw-dropping moments, and the list could go on and on. With Crown of Sorrow, we hope to add more memories to your time in Destiny’s Raids.

The World First race is when our players test their mettle in the Raid for the first time. With Opulence, we wanted to try something different and make the Raid available on day 1 in an effort to make the Raid Race more fair and competitive. However, our best laid plans have turned this into a multi-week, cross-seasonal Powerful Reward storage competition.

While we love seeing players find clever ways of leveraging game mechanics, we wanted to step back and look at what’s going to be the best player experience for those competing and those watching. Below is how we’re changing the way the World First Raid window works for Season of Opulence and testing out a new mode called Contest.

When Crown of Sorrow goes live on June 4th at 4 p.m. Pacific, here is what to expect:
While Contest is active, players will face an enforced challenge throughout the Raid. This means, Power beyond certain levels will provide no advantage for a given fight (e.g., for the first fight all Power above 700 won’t provide an advantage, and for the final fight Power above 720 will not provide an advantage).
We are going to deploy the update at 8AM Pacific and the game will be down until 10AM Pacific, so that as many players as possible can get through the download and verification step and be ready for Opulence launch.

After the 24-hour period ends, we will disable Contest and restore the Power/Raid relationship to its usual functionality. Then players will be able leverage their Power to overcome the Raid’s challenge.

If this experiment goes well, we can imagine future Raids launching with Contest active. But first, we want to see how this one plays out.

We’ll be watching with you and cheering you on.

Thanks and see you soon,
Luke Smith

Eververse Retooling Destiny 2. Changes to just about every aspect of Destiny 2 next month. Bungie is also making changes to the Eververse is a cosmetic item shop with real-money hooks. All new cosmetic items from this new season will be available for direct purchase on a weekly rotation. Cosmetic armor sets, also will be available as a bundle with fixed perk rolls, as well as individually. Additionally, this season’s cosmetic engram (the ones that drop when your experience bar fills up). These will offer items from past seasons, with a focus on the game’s first year. Finally, items purchased for silver (the currency you pay real money for) are now wrapped. They must be opened before you can use them. Any wrapped item can be refunded within seven days of purchase.

Everything We Know About New Des...

Beyond Light: How to Get Ready f...

Destiny 2 Prophecy Dungeon Guide Have you ever wanted Destiny 2 to get weird? […]

The Ultimate Guide to Destiny 2:...

The Future of Destiny 2? More than 1.2 million players bought a copy of Destiny […]