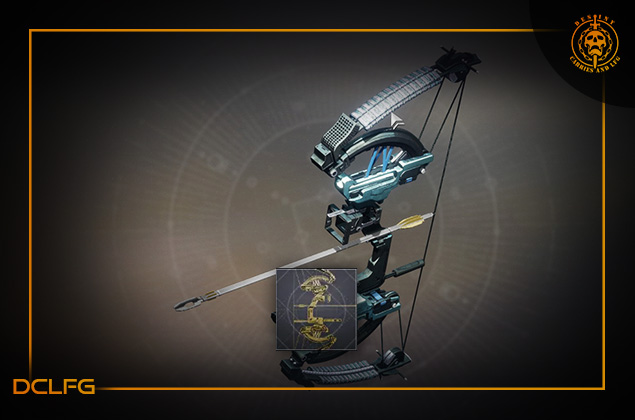 About the Trinity Ghoul Catalyst

You can switch between different weapons, and the Trinity Ghoul’s signature ability will remains in effect. Shooting it at weaker enemies in a cluster will make your job easier

Trinity Ghoul generates orbs on multikills and will display the number of Crucible or Vanguard enemies defeated by using it.

Random Drops from doing activities in the Destiny

Defeate the amount of enemies you selected

How do you get the Trinity ghoul?

The best way to acquire is by exotic engrams from events, such as strikes, and raids. Or, you can also try getting your Trinity Ghoul Bow from Xur, who sells the exotic engrams and weapons.

Is Trinity Ghoul any good?

Trinity Ghoul is unique Bow that it allows you to shoot an incredibly powerful shot, that damages a number of enemies, after nailing a precision kill. It's really useful, and pretty easy to activate.

How is the Trinity Ghoul Catalyst Masterworked?

After equipping the catalyst to the Trinity Ghoul, you will need to defeat 400 enemies with it.

What unique ability will the Trinity Ghoul have when fully masterworked?

Trinity Ghoul’s signature Lightning Rod talent, which allows it to hit multiple foes at once. Once you hit the final blow of an enemy, you will receive the Lighting Rod talent, and you should see it on the lower left-hand section of the screen. You can freely switch between weapons, and the Trinity Ghoul’s signature ability remains in effect. You can fire it when weaker enemies cluster together to receive Multi Kills. 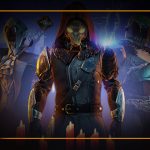 Festival of the Lost 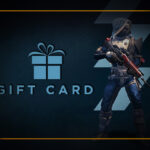 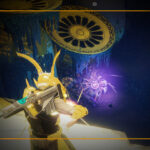 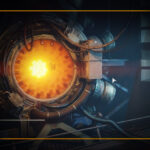