Trials of the Nine

Trials of the Nine

Trials of the Nine Carries

Trials of the Nine Carries is one of Destiny 2’s most competitive multiplayer modes. Weekly reset for trials is every weekend, Friday to Monday, some of the best Crucible players ban together to take one another on in a battle worthy of champions.

Gain access and win seven matches is the ultimate goal of going flawless for some of the best trials gear and loot in the game. Winning Trials is a must if you want to the respect of all Guardians.

To have the first win, you will receive access to a unique social, the Third Spire. Here is where the emissaries of the Nine will bestow upon you powerful items.

Trials of the Nine Score Card

Once you have won a match, your scorecard will startup. Winning several different events will spark up the ability to receive free rewards back at the Spire. Ensure you aren’t on a losing streak at any point, as three times over, you are sure to lose your card as well.

This will also force you to start the matches over, from square one. Going “Flawless” is the goal, with a winning streak of seven games creating a way for exclusive rewards located in the Third Spire. This is not easy, but well worth the hard work- or you could, of course, let the expert players at Destiny Carries LFG handle the hassle. 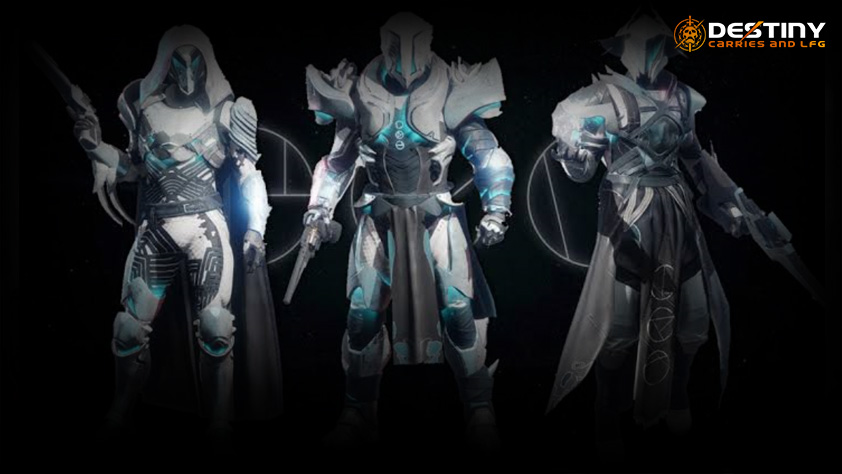 Groups of four will go against each other in heavy-duty matches in the Trials of the Nine. Having compatible team members is essential to a successful game, with communication being key.

Ensuring you are in the game with clarity and control is going to be the strength that sets you apart, especially if you want a chance against the pro players that flock to this model.

There are two game modes that the Trials of the Nine cycle through week to week. The first of the two is Countdown. This mode is similar to Counter-Strike: Global Offensive if that is something you are familiar with.

Your Guardian will spawn as either offensive or defensive players. Offensive Guardians will plant a bomb as a site that is selectable from the map. Defensive Guardians are going to play against the explosion, working to prevent it from happening.

Survival is easier than Countdown, requiring more uncomplicated strategies in the longshot. The game works with each team accountable for a total of eight lives. As team members die, the entirety of that eight is taken from.

The first team that takes out the other in a total of four rounds wins. If the timer runs out first, then expect the team with the most lives remaining to win. If it is a tie, then there will be a control point in which the team has to battle. It is quite simple to navigate the strategy with this mode, remain alive.

Emperor’s Respite is filled with tight spaces and demanding curves. The map contains two paths that each lead to their area. Some halls connect these areas to the Entry spot, which is inside the center of the map, and to the Patio area that is known to be the exterior. Emperor’s Respite has a lot fewer expectations from the line of sight.

It is suggested to split up the map equally with your team. This is more possible with the Emperor’s Respite than with other maps. The plan is very elusive and entangled within itself, making rotations a simple strategy. If your team is able to flank easily, then this map will go by smoothly.

Don’t get caught taking it slow and steady, though, as that will cause mayhem for your group. The more coordinated team is going to be the winning one, most of the time anyway. 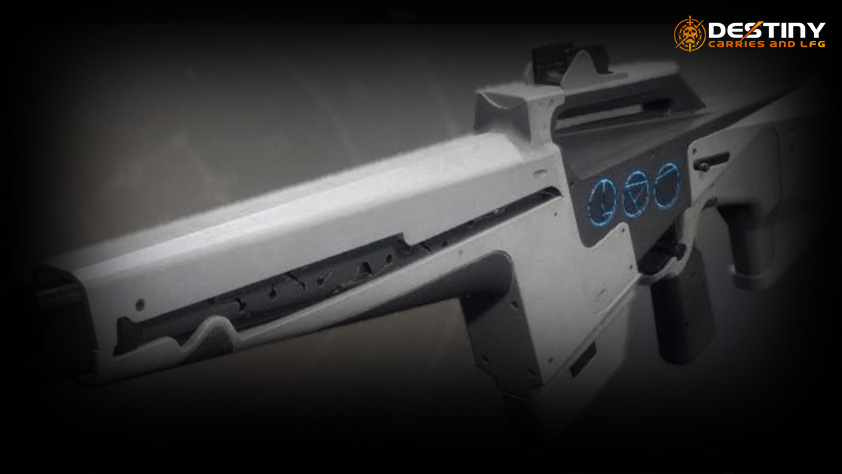 This is a map located with the EDZ. Containing three primary places; the Factory, Mill, and Garage. There are very close quarters within this map, making it a mid-to- short-range sort of style. Expect uneven ground throughout, allowing escapes with ledges and corners as quick routes to safety.

This is a smaller map located inside the Last City. There are three main areas, the same with Dead Cliffs. The Market, Middle, and Rugs are all tactical terrain in this playthrough.

There is a sense of sensation for aggressive strategies in Midtown. Rotation is the scapegoat to success with this map.

Trial of the Nine carries to the Third Spire Social Space

After winning the first Trials of the Nine game, you will be allowed into the Third Spire social space. This is a mysterious area that is located in Unknown Space.

This is where the Emissary of the Nine are going to gift you with rewards from the Trials of the Nine. The quality and desire that could emanate from these items depends on how well you went through the trials.

Trials of the Nine Boosting Services

If you are looking to have this experience in Destiny 2 worked through for the sake of the winnings at the end- we don’t blame you. Get in touch with what matters most, while leaving the extras to the professionals.

Let Destiny Carries LFG boost and power level your account in a matter of hours even, ensuring your Guardian is receiving the best quality rewards that are to come as you work through the Trials of the Nine.

Be the first to review “Trials of the Nine” Cancel reply