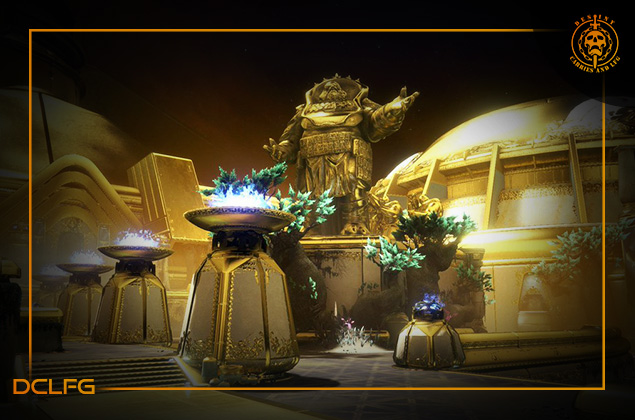 Spire of Stars is the final Raid Lair for Destiny 2’s Levaithan raid, and it does not disappoint. This small-scale raid takes Guardians once more onto Leviathan, the giant planet-eating ship of Emperor Calus. The premise behind this experience is that Calus has an unwanted guest whom he’s grown tired of, and wants the players to remove him.

This will be the most mechanically-heavy activity a lot of Destiny 2 players would have ever experienced, demanding the full attention of all members of the party. More than the mechanics, it requires a Power level (370) for the first two encounters and a whopping 380 for the final fight – so spend some time leveling!

The Spire of Stars is the second raid lair expansion to the Leviathan Raid with brand new challenges and rewards. Our Experts. Services raid teams consist of some of the best PVE players in the game, claiming several world records and being some of the first teams to complete the new raids when they release.

Our experts have mastered all of the mechanics and are here to help you complete it. Play with the best riders in the game or have us complete it for you while you are away. Streaming options are also available.

Rewards from Spire of Stars

Requirements for Spire of Starts

Be the first to review “Spire of Stars” Cancel reply