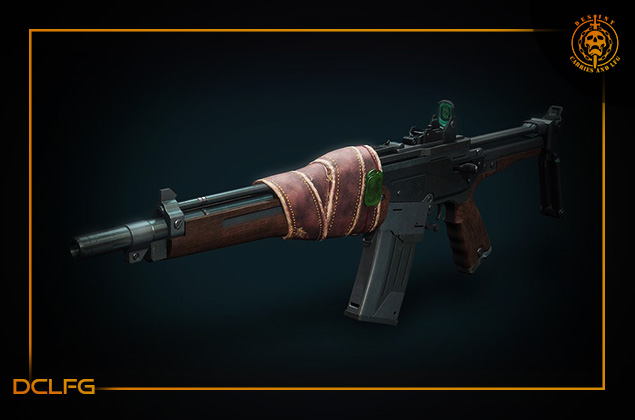 With a new Destiny 2 season comes new epic pursuits that let players acquire some of the most powerful weapons the game has to offer. The first-ever Gambit pinnacle weapon for Season of the Forge is called Breakneck, above all, it’s an overpowered auto-rifle.

Breakneck Auto Rifle is a kinetic precision auto rifle, in other words, it’s a slightly slower rate of fire with longer range and greater precision, similar to the Hazard Cast. It comes with Rampage, a typical weapon perk that temporarily increases damage by about 21 percent after a kill and stacks up to three times. The unique perk makes Breakneck Auto Rifle a real game-changer, Above all, “Onslaught” increases the rate of fire increases as Rampage is stacked.

In PvE activities with large crowds of lesser enemies, Breakneck Auto Rifle is an absolute beast, in addition when paired with passive abilities like a Striker Titan’s Rally Barricade or Hunter’s dodge that can instantly reload.

Onslaught and Rampage perk together on this Amazing Auto Rifle

Breakneck’s unique perk is called Onslaught, for instance, causes the rate of fire to increase as Rampage stacks. As a reminder, Rampage activates by killing enemies, and by killing enemies rapidly, Rampage can stack up to three times. So as Rampage stacks, Onslaught takes over causing Breakneck to fire faster, which then increases the ability to chain together more kills and keep both Rampage and Onslaught going. Paired with the Warlock’s Lunafaction Boots or the Titan’s Rally Barricade ability, Destiny 2 players can keep firing at waves of enemies and putting out a ton of damage.

Breakneck Auto Rifle is one of Destiny Pinnacle Weapon.

Before players can complete the quest and grab Breakneck from The Drifter, they will have to go into Gambit and:

Be the first to review “Breakneck” Cancel reply