Season of the Drifter Pinnacle Weapons Revealed for Destiny 2 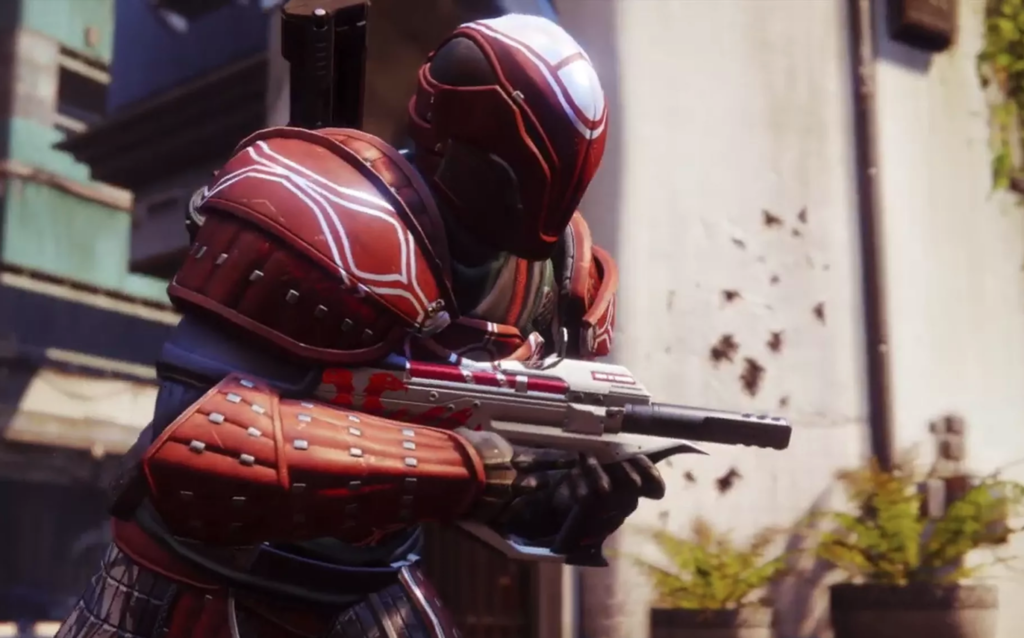 Three new pinnacle weapons are coming to Destiny 2: Season of the Drifter.

On the site for the new season, Bungie teased details about three new Season of the Drifter Pinnacle weapons tied to strikes, the Crucible, and Gambit. Pinnacle weapons are guns with unique perks built for certain activities. Like the previous season’s pinnacle weapons, acquiring these guns will require lengthy quest lines and mastery of the given activity. The quests will be available to all players.

The Vanguard pinnacle weapon is the Oxygen SR3, and it looks to be a Omolon scout rifle. It comes with the perk Dragonfly, which causes precision kills to create an explosion. However, a unique perk on the gun makes Dragonfly deal more damage based on the number of headshots a player lands before the explosion.

Bungie hasn’t detailed the quest yet, but the previous Vanguard quest asked players to get kills with a specific weapon type and complete strikes. Expect the Oxygen SR3 quest to be similar.

The Crucible pinnacle weapon is The Recluse, and looks to be a Veist submachine gun. This gun has a unique version of the Rampage perk, which usually increases weapon damage after a kill. With The Recluse, kills with any weapon increase The Recluse’s damage for a brief time.

Crucible pinnacle weapons are usually the hardest to get, and involve reaching the rank of Fabled in the competitive playlist. It’s unclear if that’ll be the objective for this season, but it’s a safe bet.

The Gambit pinnacle weapon is 21% Delirium, which looks to be a Suros machine gun. Like The Recluse, 21% Delirium has an altered version of the Rampage perk. Instead of kills increasing damage for a short time, 21% Delirium increases in damage until you stow or reload the gun. It’s unclear how interactions with Lunafaction Boots and Titan Barricades will affect this, since they refill the magazine over time, rather than requiring a reload.

The previous Gambit pinnacle weapon asked players to play a large number of Gambit matches, and get kills with that type of weapon. Bungie hasn’t said how you’ll get 21% Delirium yet.

We’ll update this post when we know more about these weapons, their perks, and the quests to acquire them.