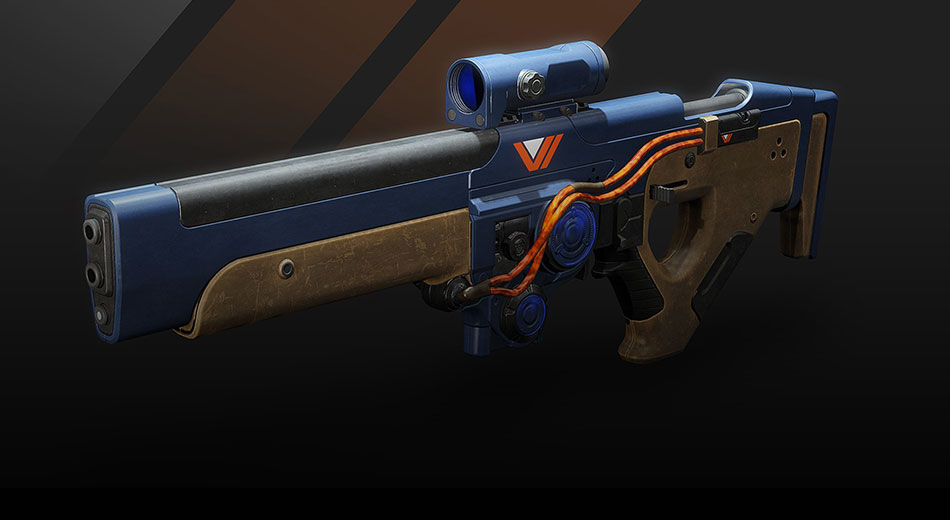 Oxygen SR3 Pinnacle Legendary Scout Rifle comes with solar burn and is a Vanguard weapon. It looks to be an Omolon Scout Rifle. It comes with the perk Megeneura Dragonfly witch deals more damage based on the number of precision hits made beforehand, which causes precision kills to create an explosion. So stronger enemies that take more precision hits should give off a bigger explosion when eliminated.

Bungie hasn’t detailed the quest yet, but the previous Vanguard quest asked players to get kills with a specific weapon type and complete strikes. Expect the Oxygen SR3 quest to be similar.

Dragonfly and Scout Rifles have a long history together.

Scout Rifles have had a long history with Dragonfly and its predecessor over the history of Destiny. This weapon seeks to exploit that history and improve upon it in a simple and effective way. The general design of a pinnacle weapon is that if it improves an overpowering effect.

The Vanguard pinnacle weapon is perhaps the worse one of the three. Scout Rifles just aren’t in a good place in the game, and the unique perk of precision hits granting bonus damage on the next Dragonfly kill just doesn’t seem like a good perk. Perhaps if Scout Rifles were better, this would be something players would use rather than grind for just to have before stuffing it in the vault forever Just to say they got it.

While we don’t yet know how to earn these weapons, we do know what they are called, what they are, and what unique perks each one comes with. That should be all you need to decide which one to grind for first.

Destiny’s Path Forward in the Season of the Drifter. 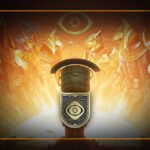