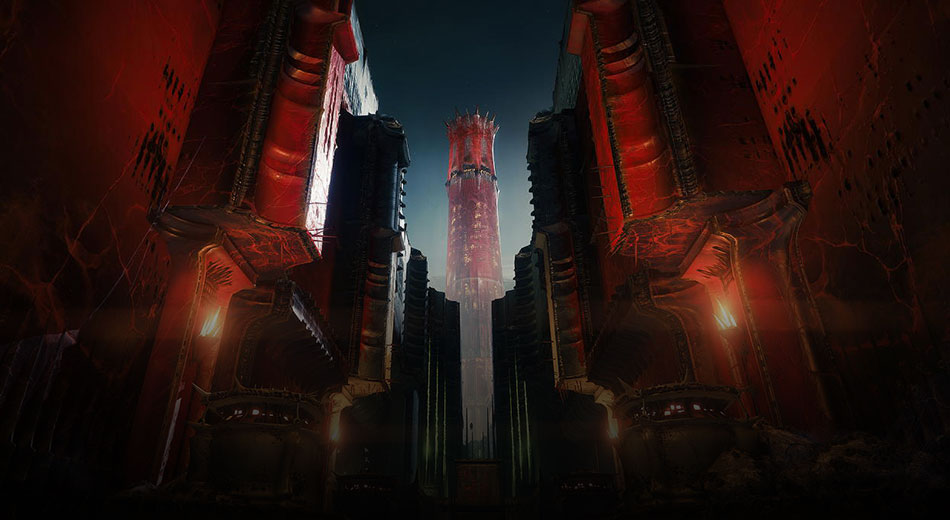 Levels in Nightfall: The Ordeal

Nightfall: The Ordeal is a new Destiny 2 Shadowkeep Season of the Undying activity. It is a rather exciting game that everyone would want to get their hands on. It has a lot of features imbedded to make it entertaining and intriguing. Keep reading to learn about Nightffall: The Ordeal and how it works! You need to earn points to qualify for the weekly challenges. There are four difficulty levels each with a minimum power level.

The first level is Adept, with a minimum power level of 750. Here is the lowest difficulty level, so things are still pretty easy here. Not exactly a piece of cake, but I think you can pull it through. At this level, you have the chance to win some goodies that would assist you in your adventure. While battling with this first level of difficulty, you may be lucky to earn rewards such as enhancement cores.

It is rather uncommon in the early stage, but it’s not rare. That’s why I said you might. Although there is one rare reward that players hardly get while playing this particular difficulty level.

That’s the exotic gear. Some players have testified of earning this reward while a majority of players have never seen it in the first stage. Since it’s the first difficulty level, you shouldn’t expect many rewards. Here at this level, you also earn one point in preparation for the weekly challenge.

The second level of difficulty is referred to as Hero with a minimum power level of 920. This is more difficult to complete when compared with the premier level. You can call it stage two if you like. This is like an upgrade to the difficulty of Adept. That’s to say, buckle up ‘cos joke is over.

Don’t be alarmed! There are some goodies made available for you to use. Such as the exotic gears and enchantment cores. These two rewards are rather uncommon but very possible to get. The enchantment prism could also be an addition if you get very lucky because they say it’s pretty rare. This is kind of like a level higher than Adept, so you earn an additional two points for your weekly challenge.

Fight fairly and smartly to defeat the enemy and expect a bountiful harvest of rewards, which include exotic gear, enchantment Prism and so on. It is, however, almost sure to see exotic gear in this level three unlike the other, which is not easy to come by. Ensure you earn three points in prep for the weekly activities and challenges.

Lastly, the fourth level of difficulty, which is Master with a minimum power level of 980. This is the final difficulty level so be ready for some high level action that comes with certain rewards such as ascendant shands, exotic gears, enchantment prisms.

However, you must be sure to play your cards right before you can get access to some rewards. As the highest level of difficulty, you’ll receive 4 points towards the weekly challenge.

That’s all about the four levels of difficulties and the rewards you must look out for in each of these levels.

This game also features what are called modifiers. They are weapons enhancements that help you defeat the enemy faster and easier. However, these modifiers appear as you move higher in the levels of difficulty. Some of them include match game, chaff, unstoppable, mob, barrier and lots more.

The match games work in such a way that it allows you to utilize an energy weapon of the same origin with the shield of the enemy. This makes it easier to defeat them.

The chaff modifier works in such a way that it disables the radar of the enemy. The enemy would not be able to locate you when you use this modifier. When the enemy can’t see you on their radar, it makes it easier for you to come out victorious. Several other modifiers make “The Nightfall Ordeal” a great and entertaining game. However, we can’t tell you everything! Enter the game of the month and find out yourself.

Even the enemies get modifiers. Fascinating, right? There is a certain level where you’ll encounter a more difficult stream of enemies known as the champions. These enemies are the most difficult to defeat. You’ve to come prepared as these enemies equip themselves with modifiers such as barrier, mob, or unstoppable, which makes them hard to kill. You’ll have to find your way around that. One thing that may work against the champions is powering up your seasonal artifacts.

Trying out any other technique may be futile. Are you getting excited about this impressive piece? It stands to offer a lot of fun and entertainment way beyond your imagination. So get ready to be dazzled!

As said earlier, this game features a whole new level of entertainment on a weekly bases. Here, you can win rewards like power gear and pinnacle gear if you play your cards right.

An aspect of this game that features new challenges weekly. You get to indulge with your friends and colleagues in Survival, Control, or rumble anytime any day. Stands to offer you a lot with new modes coming out weekly. Check out the versus challenges: Team Scorched and Countdown modes.

Lastly, the essence of Rage. To retrieve this, first, you need to find the Dominis Ghaul at the circle of bones. Prepare for a horrifying enemy! Once you defeat him, the essence of rage is yours. This essence is transformable at the Lectern of Enchantment into a shotgun.

There are more goodies to enjoy in this game, but we don’t want to spoil the fun, so you’ll have to find out the remaining yourself. The element of surprise could be quite intriguing. Prepare your belly for some high level entertainment. 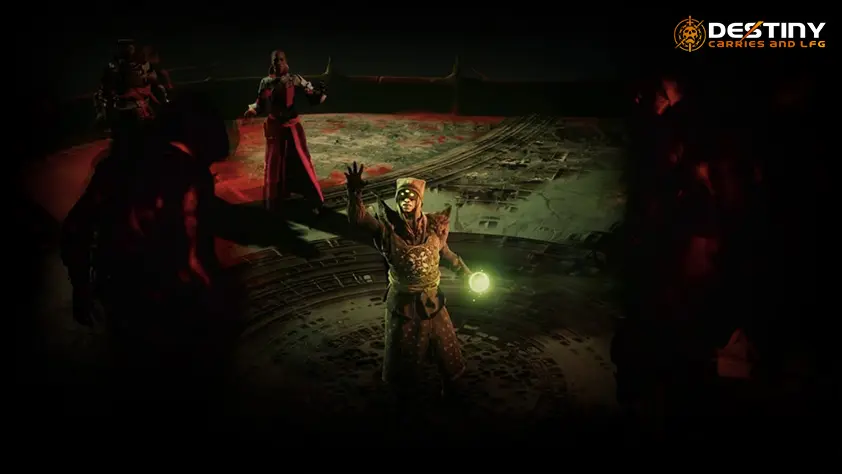 The Nightfall, The Ordeal: Eris’ Memory

Still talking about the weekly activities and challenges, you may come across an eventful and engaging conquest called the Eris’s memory. This quest involves assisting Eris Morn gets rid of some phantoms. The latest mission is the Vell Tarlowe mission, which starts with a conversation with Eris Morn, where she hands over her memory of Vell Tarlowe.

To continue with this mission, you have to repeat one of the Shadowkeep’s campaigns. It’s not very hard to complete. You also need about 25 Vell’s mark to complete this mission. This implies that you’ve to play nightmare hunts until you can gather 25 vell’s marks. These marks drop in three’s from the body of the enemy with Meele strikes.

Unfortunately, you may have to kill a lot of enemies before you can gather these marks. Playing two or three nightmare hunts will get you what you want. When you finally get the 25 vell’s marks, find your way into Sanctuary on the moon. You will find Eris Morn when you go via the open portal. Hand over these Vell marks and get rid of the phantom. After you complete this mission, you may earn a power gear as a reward. It’s not as easy as it sounds, find out yourself!

Nightfall: The Ordeal is a fascinating game with a lot to offer gamers all over the world. Log on to the Nightfall, The Ordeal and enjoy endless flow of weekly challenges and conquests.