Newest Destiny Update: Everything About the Changes Coming to Season of Worthy 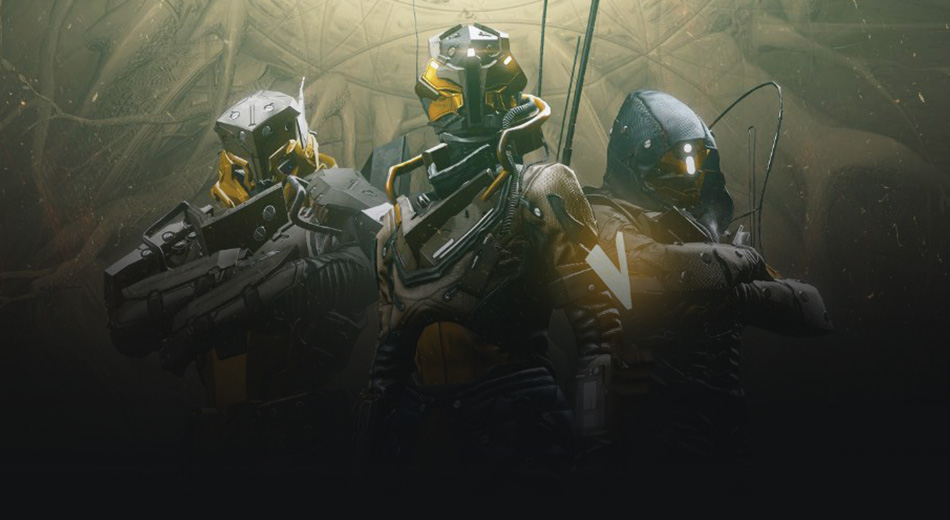 It’s been a big month in the world of Destiny 2. First, players worked together to solve the Corridors of Time. We have also received more news about the changes coming to the Season of the Worthy.

The newest Destiny update brings some exciting changes to the game. Read on to learn more about these changes and how they’ll impact your guardian.

Changes Coming to Season of Worthy. Update To Armor

Recent patch notes show that major changes are coming to exotic armors. Not only can you now change the elemental affinity of your armor, but Bungie has decided to make changes to many exotic armor pieces.

Some armor received an entire redesign, while Bungie has nerfed other exotic pieces. Let’s look at some of the changes to exotics by class.

Assasin’s Cowl – One of the biggest changes to this armor is that arc kills no longer activate the invisibility perk. Invisibility and healing now activate after finishers and powered melees. The length of invisibility also now depends on the tier of the enemy you defeat.

Orpheus Ring – After the update, the max amount of super regained from using Shadowshot is now 50%.

FROST-EE5 – Regeneration no longer stacks with other energy-generating perks.

Sanguine Alchemy – This exotic now has a new ability. Blood magic allows you to extend the countdown timer of rifts by getting weapon kills.

Verity’s Brow – Now grenade damage increases 10% per stack. When you cast a grenade, your allies’ grenade recharge rate increases, and you’ll see a notification that shows how many allies benefit from this buff.

Ophidian Aspects – A warlock’s melee attacks now have increased lunge rates, even when on cooldown.

Apotheosis Veil – Now drops with a minimum of +16 intellect

Contraverse Hold – In a move sure to upset those with this exotic, damage reduction is now 20% instead of 40%.

Dunemarchers – Static charge now creates a radius of 20 instead of 12.

Ashen Wake – When you kill an enemy with a fusion grenade, it now grants you a refund of some of the energy spent dependant on the tier of the enemy.

One-Eyed Mask – You can no longer view targets through walls, nor do you get a target bonus when defeating marked opponents. You do, however, get a six-second overshield by defeating a highlighted opponent.

Severance Enclosure – When this armor creates an explosion, the radius and damage now depend on the tier of the enemy you defeat. The explosion also triggers on powered melee attacks.

MK .44 Standasides – This exotic now has a delayed start to sprinting.

As new seasons come out, guardians face new challenges that push them to the limit. As such, it only makes sense that you’ll need more power to complete each new challenge.

In Season of the Worthy, the new soft power cap is 1,000, and with pinnacle drops your power can increase up to 1010. With top of the line gear and the return of the Trials of Osiris, guardians will race to the top of the leaderboard to be the first to reach power level 1010. 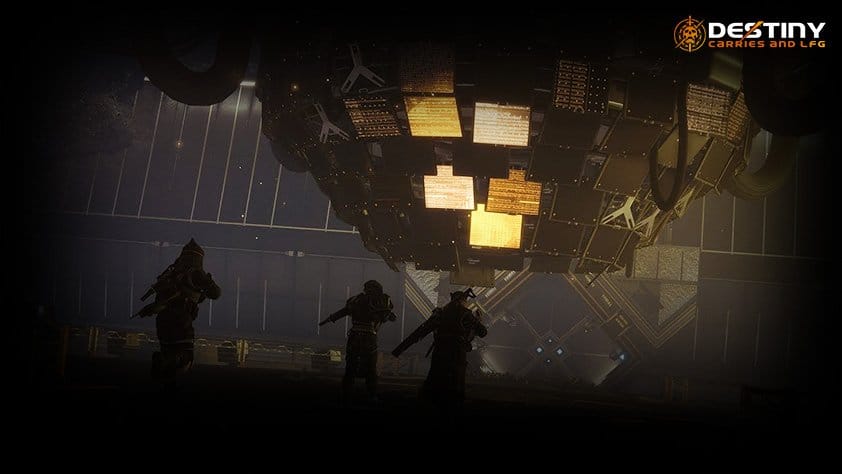 This season, Bungie will make changes that will greatly impact the way guardians fight.

For titans, barricades can now take extra damage from certain weapons. This move will help lessen what some players view as an unfair advantage that Titans have on the battlefield.

Titans can throw up a barricade to resurrect fallen teammates safely. To help even the odds for opponents, there are now counters to the barricade and heal strategy.

The good news for titans is that the barricades have 600hp instead of 500hp. These changes will both make games more competitive and still give players a reason to choose the titan class.

Bungie also made some changes to the one-shot abilities that can kill PvP opponents in one hit introduced in Season of Dawn. For the titan class shoulder charge, there’s a 50% reduction in the auto-targeting angle. The targeted lunge distance saw a decrease to 5.5m.

The Hunter weighted knife will see a reduction in tracking. The knife’s trajectory will also stay on its original trajectory, creating a more natural feel for the player.

These changes will make the supernova more of a risk vs. reward proposition for guardians.

During this season, the number of armor sets available from world drops is now 11 instead of 3. This includes faction rally armor. If you already own faction rally ornaments, you can apply them to these sets.

Bungie also made some unavailable sets or sets that are difficult to get part of world drops now, meaning players can grind for them instead of simply missing out. 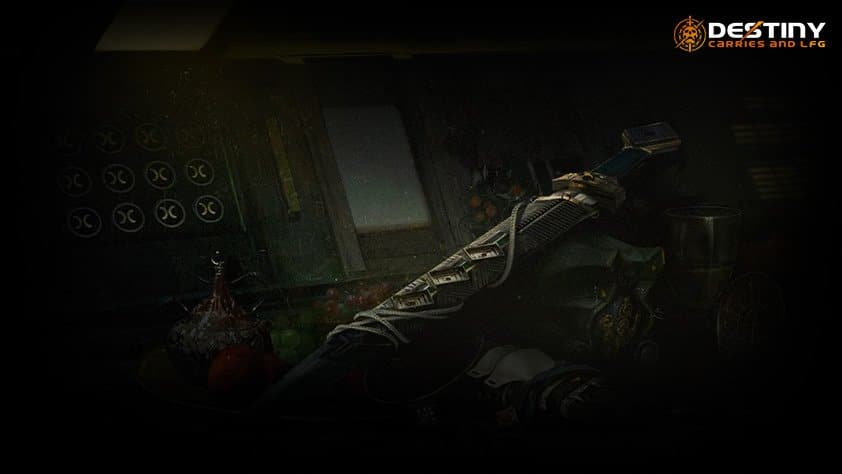 Get The Help You Need With Season of the Worthy

Now that you know what the new season of Destiny offers, it’s time to go out and get your guardian the latest armor, weapons, and rewards.

Of course, this can be a difficult thing to do if you can’t spend hours every day going through each section and event. That’s where our carry service comes into play.

We can go through and complete challenges for you, find you the latest gear from the newest Destiny update, and more. With our help, your guardian will move up the leaderboards in a fraction of the time it would normally take.

Order our services today and find out why guardians across the globe rave about our speed of service and customer support! 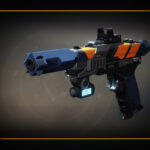