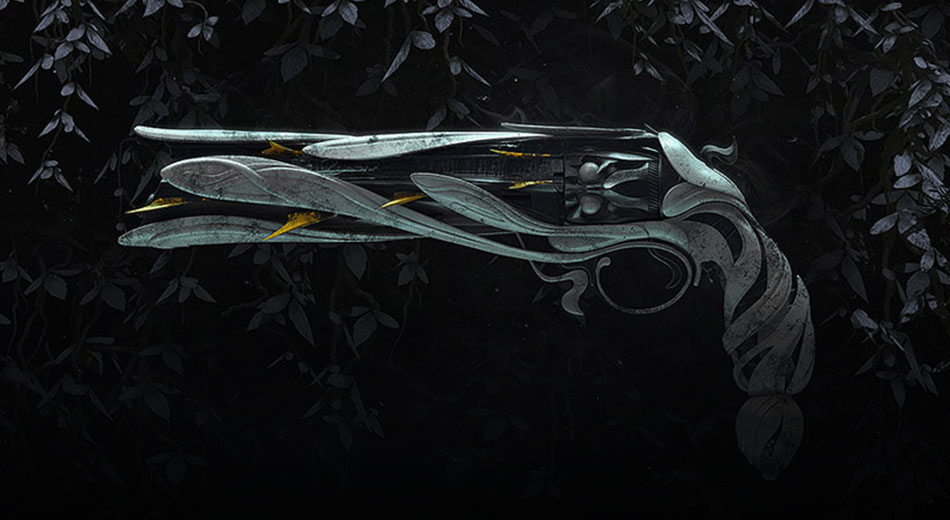 How to Complete the Exotic Lumina Hand Cannon Quest.

Lumina Hand Cannon quest. When Bungie released the Destiny 2 Season of Opulence roadmap, the studio revealed that a new exotic weapon would be coming to the game in July: the Lumina hand cannon. Upon closer inspection, many fans believed that this would be the fabled Rose hand cannon from Destiny lore.

Whether the final version of the hand cannon will be called Rose or Lumina is currently unknown. Players likely won’t find out until the quest goes live on Tuesday, July 2nd, but thanks to a recent datamine from Reddit user Ginsor, players now have access to the quest steps that will need to be completed for Lumina.

Step 1: Tracking Down The Original Thorn

Players will need to start by tracking down the original Thorn hand cannon that belonged to Dredgen Yor. A recent Bungie blog post told players to start the quest in the EDZ. When it goes live, which suggests players may need to go to where the Thorn exotic hand cannon quest starts to begin this quest as well.

Once Destiny 2 players get their hands on Rose, they will need to use their Light to cleanse the weapon. This means players will need to take Rose and complete activities anywhere in the solar system. Players will progress faster if working with other players who also have Rose equipped. Players will be upgrading the weapon throughout the quest, restoring its perks and abilities as they go. This could mean that players will start the quest with Rose and at the end of the quest the gun will become Lumina.

Step 4: Will of Thousands and Crystals

Once players complete enough activities, they will need to dive into a specific strike. Complete a special objective, much like the Truth exotic rocket launcher quest. For the Lumina quest, players will need to complete the Will of the Thousands strike while destroying void crystals with Rose along the way. When Season of Opulence first launched, players noticed the new crystals floating in various areas throughout the strike. Now we know that they are for.

Next quest step may be the most frustrating for players. They will need to defeat other guardians with Hand Cannons. Generate Orbs of Light for teammates, and earn “Not On My Watch” medals in Gambit by defeating invaders before they can secure a kill. Players may want to stack up on some of the most powerful Menagerie weapons. Make the whole process easier, though a good deal of it will be trial and error until players can secure enough kills to purify Rose. After completing this step, players will need to complete a Nightfall with a score of at least 50,000.

The last datamined step involves players grinding out some PvE activities, namely Blind Well, Black Armory Forges, or Escalation Protocol. Players may want to make sure to stack up on the best PvE weapons in Destiny 2. Make this process as quick and painless as possible. Players may even want to do this in tandem with their weekly rituals so they can get some powerful rewards along the way.

Lumina Hand Cannon quest. The datamined quest seems to end after this step, so players may earn Lumina here. Perhaps more steps may be added when the quest officially goes live on July 2 though players will have to wait and find out.

Destiny 2 is available now for PC, PS4, and Xbox One, with a Google Stadia version in development. 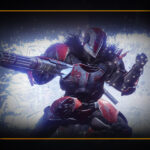