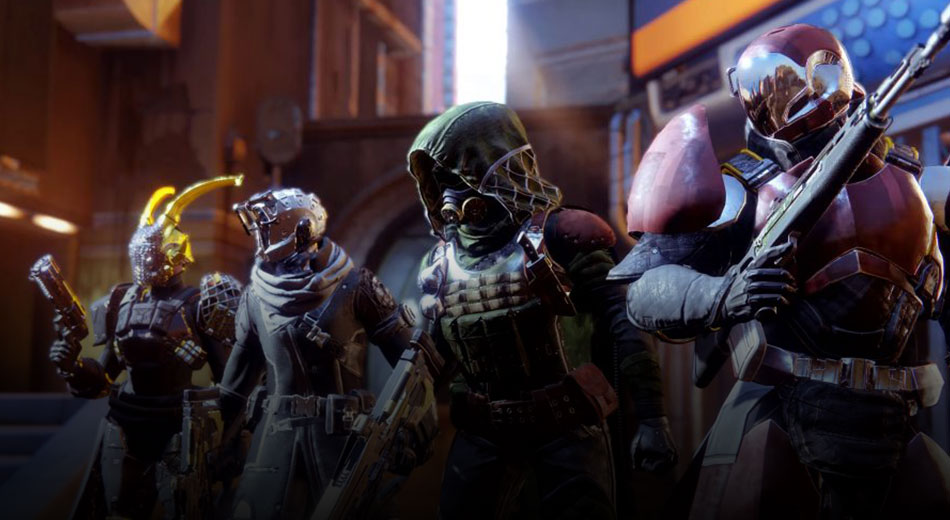 Lumina Exotic Hand Cannon comes with Healing Powers. Bungie has released a teaser for the next Exotic weapon coming to Destiny 2. During the Season of Opulence, the quest for which will begin tomorrow. Intriguingly, Lumina is the first hand cannon in the game which you’re meant to shoot your teammates with.

The quest to obtain the new Exotic hand cannon starts on July 2, 2019. For those with the Destiny 2: Forsaken annual pass. Based on a datamine dump last month. The quest will involve charging up the Rose hand cannon with light (which Destiny lore nerds will know eventually became the evil Thorn weapon), so as to turn it into this purified do-gooder version.

From the same datamine, we have learned that kills with the Lumina Exotic Hand Cannon will leave behind a Remnant. When absorbed, “converts your next hip-fired shot into an ally-seeking Noble Round and partially refills the magazine.” The trailer above confirms that Lumina’s Exotic perk is called Noble Rounds. Ethereal glowing balls that seek your allies to heal and buff them.