Destiny 2s Shadowkeep back to the Moon and it is giving off a Feeling of Darkness. 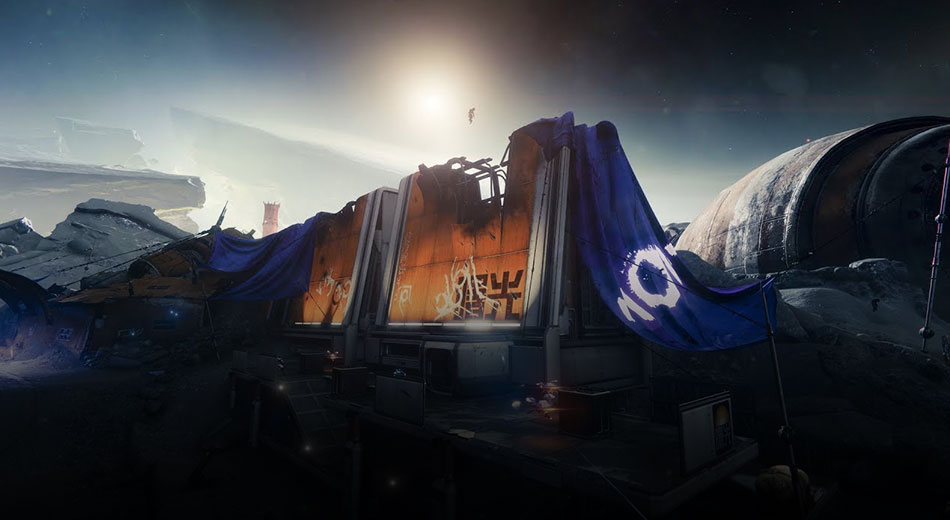 Back to the Moon now it is filled with Darkness.

The moon location, which played a major role in Destiny 1, returns in Destiny 2 expansion Shadowkeep this fall. At the ongoing GuardianCon event, Bungie revealed a new video that gives us our best look yet at the destination. And boy is it looking awesome.

There are lots of dark and creepy places, gothic architecture and spiky towers. There are big black gates, (above) imposing walls and steps. Lots of steps that lead up to strange portals with spheres hovering inside them. And then there’s the Shadowkeep itself, a tall tower that overlooks the cracking surface of the moon below.

It’s a defiantly a new look and feel to previous expansion Forsaken. Forsaken included an area called The Dreaming City, a mysterious and beautiful place that rekindled memories of elven city Rivendell. So, we’re going from Forsaken’s beauty to Shadowkeep’s darkness. Rivendell to Mordor.

Wait, does this mean Eris Morn is Gollum?

Also Reviled at GuardianCon, the new Season of the Undying, which begins when Shadowkeep comes out in September, will trigger a Vex invasion across the solar system.