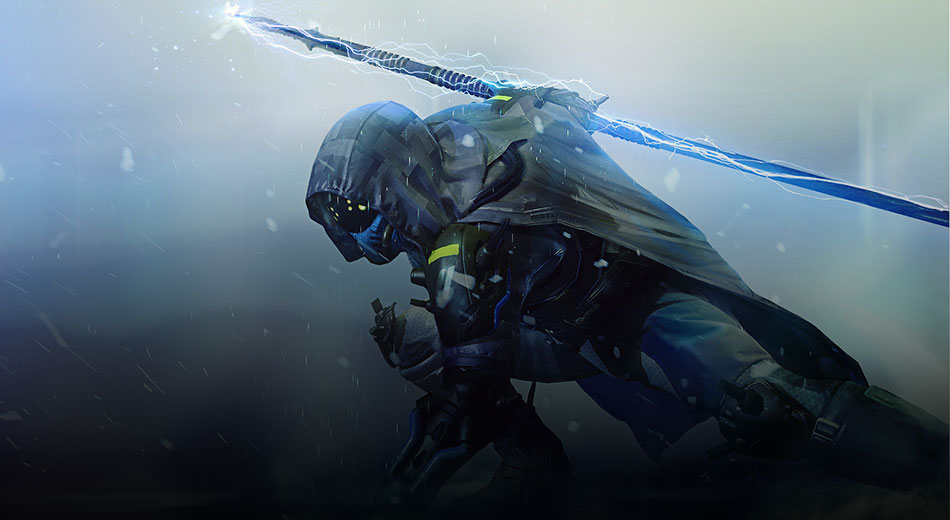 A bug in the latest update has made the Hunter’s Arcstrider OP.

Bungie is looking into the Destiny 2 Arcstrider Exploit

Destiny 2’s Arcstrider Exploit is real. Destiny 2’s Arc Week brought some pretty big improvements to the game’s pre-Forsaken Arc subclasses. It may be working a little too well. Bungie said in yesterday’s TWAB update that a bug in how damage modifiers are applied means that Arcstriders are hitting much harder than they’re supposed to.

“We are looking intro Arcstrider supers and their ability to achieve higher-than-intended damage against bosses when mixing certain perks. Until fixed, you may notice bosses in Gambit or other activities being pummeled into the ground by Hunters and their Arc Staffs,” Bungie wrote. “We’ll keep you updated on the status of our investigation.”

The 2.2.1 update enabled the Destiny 2 Arcstrider’s Exploit Combination Blow melee ability to be stacked three times, which is a pretty big buff all on its own. But things get really off the hook if you pop your super with the triple-stack in place because the buff rolls into the super.

And if you’re wearing the Raiden Flux chest armor, which has the Synapse Junctions perk—quick successive attacks with Arc Staff increase its damage output and duration—you’ll be dropping the hammer—well, the staff—even harder. This video below from xHOUNDISHx has a good rundown of how it all works, starting at around 2:00.

Obviously, it’s a big problem, but not so much that Bungie is trying to fix over the weekend to fix it. In other words, the Arcstriders will probably continue to be Destiny 2’s apex predators until sometime next week. The situation is the same as broken-as-hell Prometheus Lens bug from 2017: It’s not right and it needs to be fixed, but for now, let people have some fun with it.

Although the Destiny 2 Arcstrider Exploit is not being fixed yet, Bungie did fix up a few other issues with a 2.2.1.1 hotfix released today.

The Wavesplitter can no longer be acquired or equipped by players on -PS4 platforms. A bug that enabled pinnacle weapons to be picked up at no cost has been fixed, and Sentry Armor will now grant appropriate perks in Gambit Prime, which means that the “Umbral Strike” free ride is over.  That said, if you’re planning to play Prime over the weekend, you’re going to want to be on top tree Arcstrider.

The best sniper rifles in Destiny 2? Lets take a look. With over 40