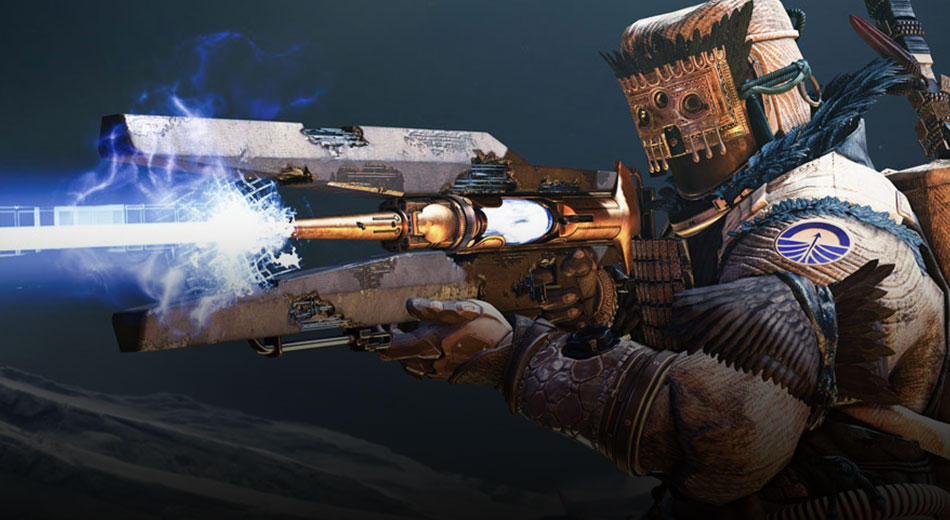 The Guardian of Shadowkeep

Destiny 2 Shadowkeep info. There is a lot of conversation open to the public about what to expect Bungie’s new Destiny 2 release, Shadowkeep, in terms of Guardian content. Between informative reveals via video postings online, blogged insights, and the most recent of it all, a cinematic reveal at Gamescom. These have led to a lot of spoilers on the new content in store for excited- and hesitant- Guardians. Let’s take some time to dissect what has been given to the fans so far, a check list if you will, of what is to be expected for Guardians come October first. 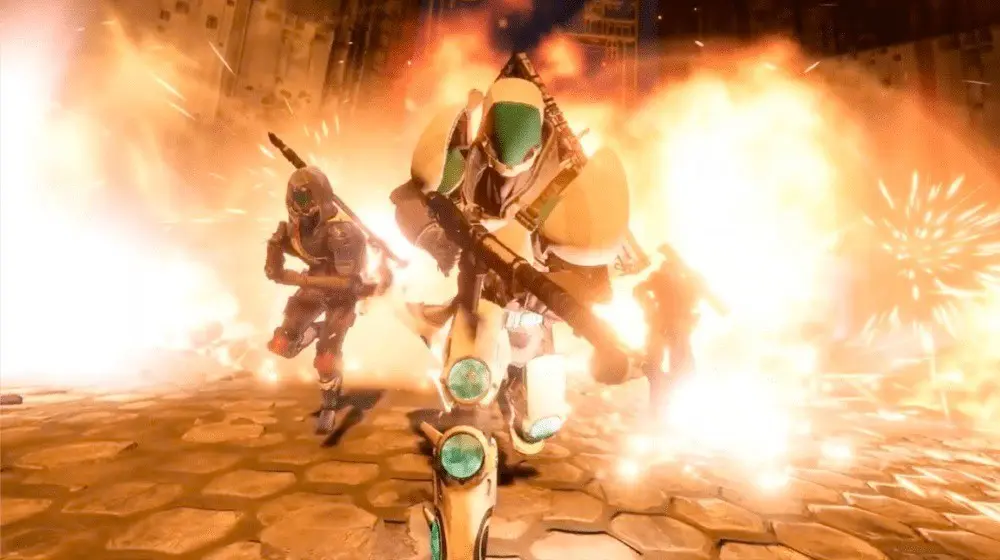 Currently in Destiny 2 Guardians can reach a max power level cap of 750, but with the demands for difficulty in gameplay at the forefront of Bungies focus, it’s not surprising that they are increasing that cap by 150. This will give Guardians the chance to strive for a stronger player in this new expansion versus just wielding what they already have. I have even heard through the grape vine that there could be a chance for a 900 cap near the end of gameplay, though this is just hear say and Bungie has made no promises- yet.

The Armor, Add-ons, and All That Jazz.

The first thing that caught my attention in Shadowkeep when it comes to character was the array of stats, new and improved. I noticed that there were six versus the usual three, topping out at 100. This is compared to what was once just 1-10. The grand line up? Intellect, Strength, Discipline, Mobility, Recovery, and Resilience. Character customizations are at their prime in this expansion, feeling the benefits of such direct impact to their stats with increments being every 10 points.

Stats are consistent to armor, if you haven’t heard yet. To change your stat attachment, you will be required to start anew with an entirely different item, or just another of the same. There are a lot of customizations in play here, but this one specifically is to increase difficulty, not an easing of any sort. Players are expected to be precautious with their choices, taking strategic gestures in armor collection. Putting together your Guardian has become more demanding of solidified decisions on the players part, as the story line and game play are becoming more vivid and elaborated. Consistency is key here.

Perks on the other hand are just the opposite. They can be switched and modified in numerous ways throughout Shadowkeep. There isn’t a lot of ramble about new mods but more so what the old ones can do to amplify the new gameplay. The focus of customization is on this aspect of the game versus the stats. With the stat variance already exceeding what has been true thus far in Destiny 2, I think Bungie wanted to create a hurdle for players to overcome. While doing this, they asserted their knowing of what gamers were seeking in character freedom through the fluidity of the mods in this expansion. Personally,
I see this as quite a fair settling move that may turn to be prospering. 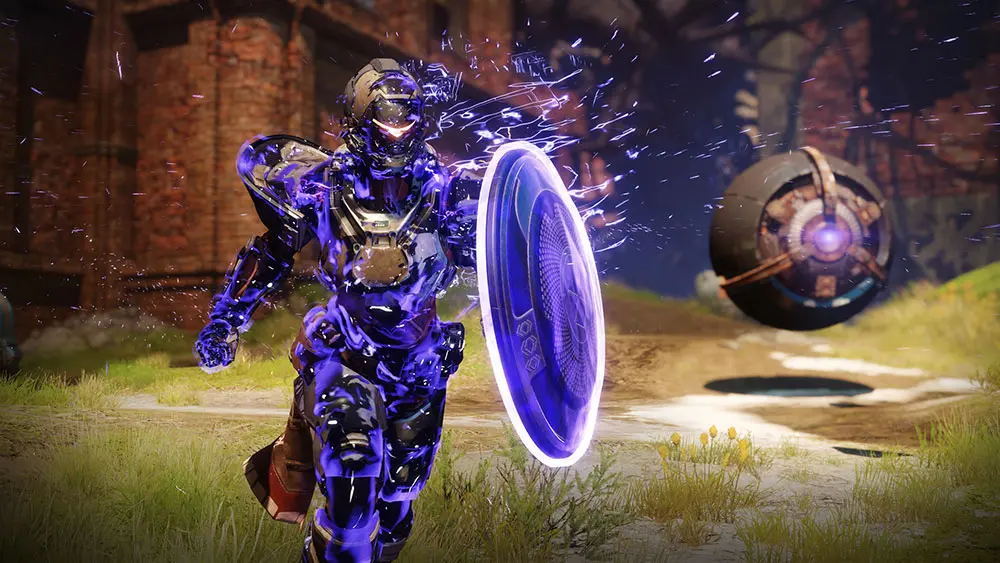 With mods there will be energy demands and weigh outs. In latent terms, the stronger the mod, the more energy it will need to be utilized. If a player really wants something powerful there will be sacrifices in other areas of energy related add-ons, but this is purposeful of Bungie. Armor pieces are going to be dropped at random with energy allotting from minor states to straight powerful. Players are expected to be strategic with their findings and work using currency to upgrade the energy capacities for these items. If there is a piece maxed at the cap of ten, then the armor will also receive a stat boost. As with most of the fundamentals of this game, there is a lot that intertwines. As one component is affected, the next and next are in correlation too.

Destiny 2 Shadowkeep info about Armor pieces are matched with one of various energy types. The type of mods that can be attached to this armor piece is determined by this energy type. In recent releases it has been discussed that certain mods are exclusive to being elemental even, creating more of a challenge then so far expected. Is this too much or is it just Bungie adding “character” to their gameplay (no more bad puns, I promise)? 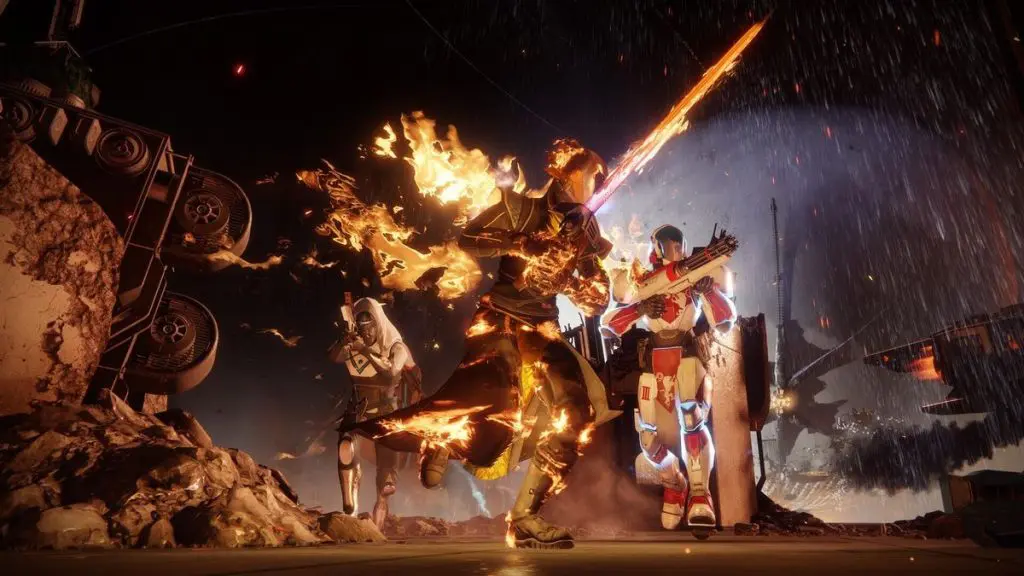 The excitement being added to the mods is understandable even so. In Forsaken they were a lot less common to come by. For certain character layouts, it was a genuine struggle to make the build a reality. The change is the availability to the mods and their energy stats. In Shadowkeep a mod will be permanently available after it is retrieved. Though if it is replaced, there will be a fine in order to reapply it to your Guardian.

In Shadowkeep there will be a couple of ways to acquire a mod. The Gunsmith is one of the more reasonable fashions, followed by the engrams that are found randomly. These both are of the easiest routes, but pinnacle sources such as high ranked raids are just are satisfying in terms of mod finds. In fact they can gift you some of the most worthwhile pieces if you work hard enough for it.

With the new Shadowkeep expansion, players can expect all Exotic armor pieces to be a part of the 2.0 experience. Referring to the fact that this new format can include previous Exotics, but they will have to remain in a fixed stat roll. This forces competitive players to revamp their collection and obtain favored pieces a second time around. I imagine this will be frustrating to some, but for fairness it’s the route they took. You can hunt for these pieces in the landscape and throughout gameplay, or just purchase them from Xur.

Destiny 2 Shadowkeep info on Ornaments are another big change in the personalization of the Guardian avatar for Destiny 2. Shadowkeep answers the demands of cosmetic choices- thank you! In the third slot of the Armor 2.0, there is potential for Universal Ornaments. This slot lets players equip with unique ornaments that are achievable from the Eververse store. The piece(s) a player chooses affect the look of the armor singularly; something not yet experienced quite this vastly. For the entirety of Destiny 1 and Destiny 2 there has not yet been the appeal of characterization in this way. 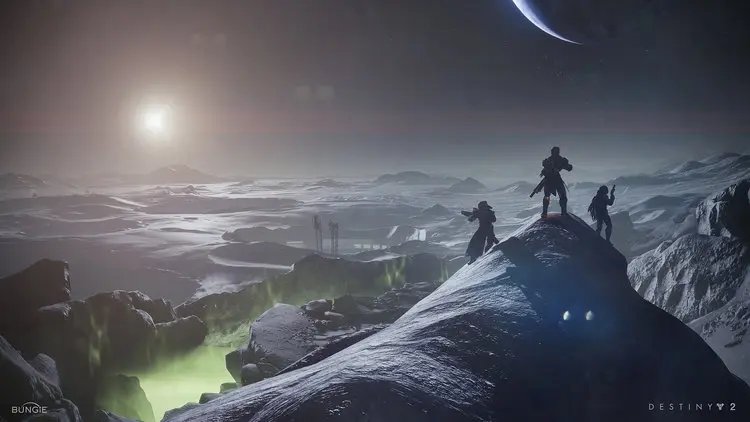 It needs to be noted that all armor dropped after the release of Shadowkeep will fall into the new Armor 2.0. Anything you have still in use that is from gameplay prior will be locked out at certain levels. There will be previous armor available, but it will be altered to match the new 2.0 regimens, allowing for power upgrades and stat mods, etc.

Now That You Know about the Destiny 2 Info

With all this updated information on the expectations for Guardian customization in the Shadowkeep expansion, what do you plan to do first? Have you been staying in the loop on what sets and stats you plan to aim for first? There is a lot of differences, challenges, and higher expectations for Guardians in this new realm just on the horizon. Come October first be prepared for the Destiny 2 experience to shift entirely, first and foremost with your character, and then even beyond that. There is so much in store, it’s hard to put my focus in one place at a time. Stay tuned for more updates on Shadowkeep and overall Destiny 2 as it approaches the turning point ahead.