Destiny 2 Review: Season of Dawn the Good the Bad and the Ugly 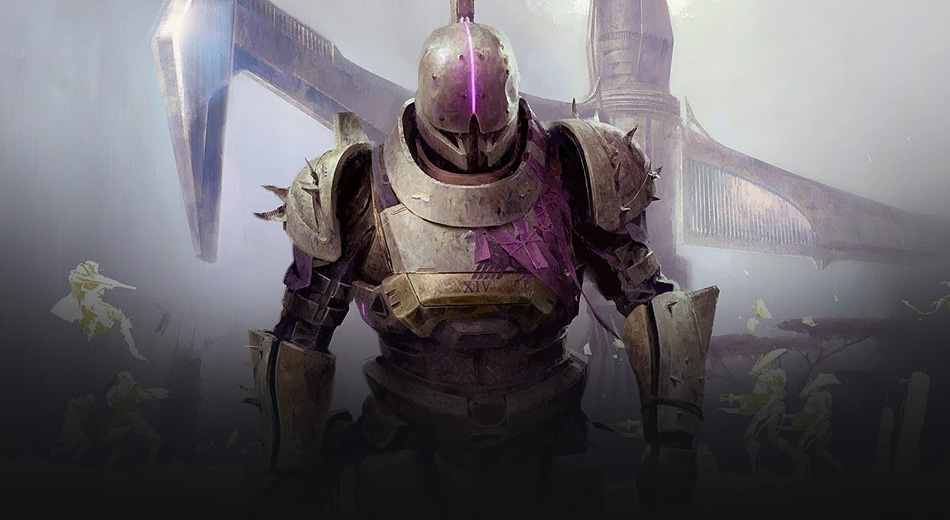 The Story Behind Destiny 2

It’s time for another season of Destiny 2 and here we are going to give thorough destiny 2 review! On 12/3, Bungie announced the Season of Dawn, in which gamers will travel back to Mercury to make sure that the victory against the Red Legion wasn’t short-lived. This season will bring new challenges, higher rankings, and amazing gear to the guardians strong and brave enough to survive.

You’re going to face challenges that will test your will and strength this season.

What does the new season have in store for guardians? What’s the best new gear you can get? Keep reading as we answer your questions in this Destiny 2 review! 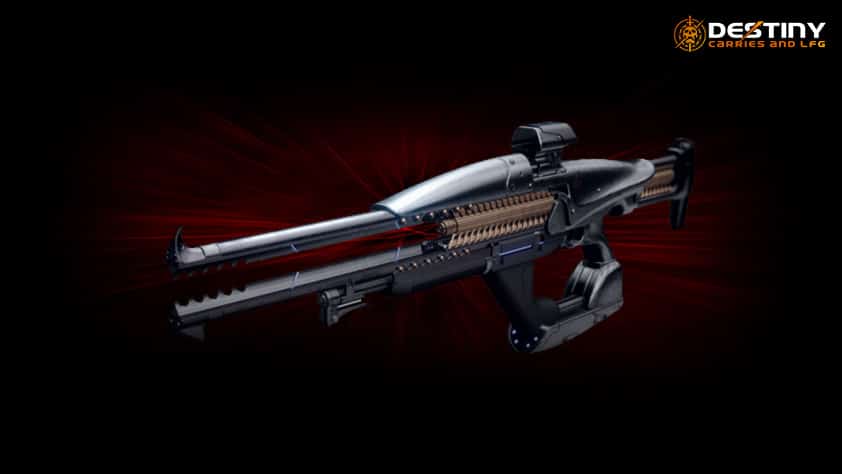 To help you accomplish the goal and protect humanity, you’ll have a range of new and powerful weapons. New weapons are one of the main reasons players love new seasons. You’ll have three months to defeat the Cabal, save the timeline, and collect the best weapons.

Here are two of our must-have weapons from the Season of Dawn.

There’s nothing more satisfying than mowing down rows of enemies. This fusion rifle, with its 25% boost in damage per second, allows you to do so in record time. You’ll be a powerful front line force to deal with with this rifle in your inventory.

You can find this weapon by going to Hellas Basin and visiting the Mars Sundial Obelisk. Once you link to the Obelisk, you’ll get this weapon and can start creating major havoc on the waves of enemies you’ll experience.

The Devil’s ruin is an ideal weapon for taking on unstoppable champions. The weapon can fire 300 ammo per minute and can also charge to release a high-powered laser that will stun enemies. The problem is that the weapon has a charge time of 1,000, so you’ll have to stay alive long enough to use it.

This weapon becomes available through an exotic quest that begins on January 7th. You still have time to either level up or get in touch with a carrying service to make sure you can add this powerful weapon to your inventory. 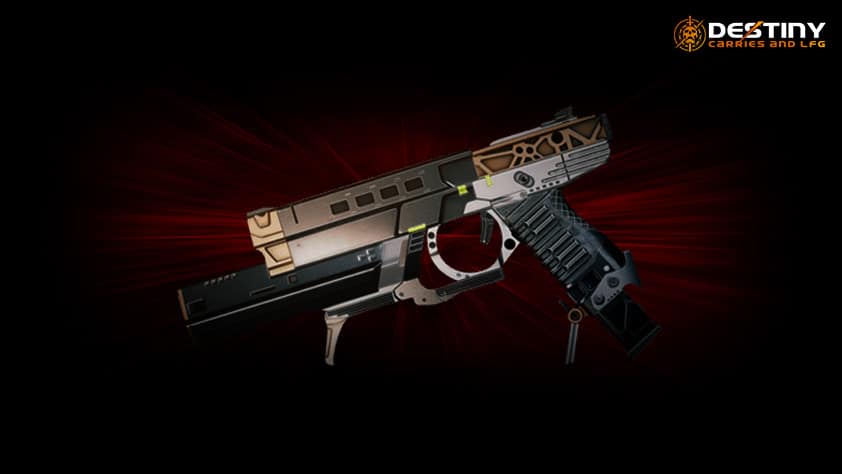 During the original story of Destiny 2, guardians traveled to Mercury to fight an imminent threat known as the Red Legion. In later seasons, players fought another imminent threat, the Vex, that has operations across the solar system. In the last season, guardians fought the Vex, which were attempting to establish a base on the Moon.

Unfortunately, the Vex travels through time and also has operations on Mercury. Defeating the Vex messed up time on Mercury, and now the Cabal is using time travel to undo the guardians’ victory!

Your goal is to help Osiris, the guardian of Mercury, activate four obelisks found on other planets while also defending the timeline against the Cabal. If you succeed, the Cabal’s loss will stand the test of time. If you fail, however, it could mean the end of humanity. No pressure!

This season isn’t for the weak of heart, and sometimes it’s best to leave it to the professionals. Unless you’re a top guardian, you may need the help of a Destiny 2 boosting service to help. You can improve your rank and get amazing weapons that will help you climb the leaderboards! 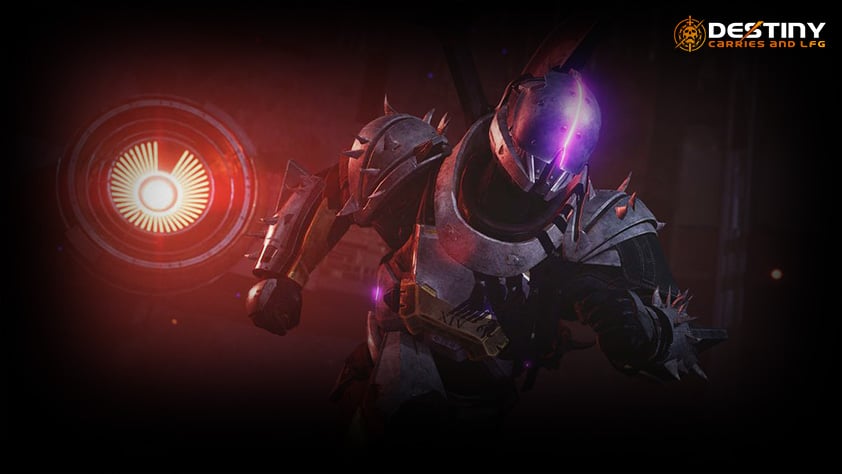 One of our favorite modes, Elimination PvP mode, comes back from day one of the new season. Gamers have been anxiously awaiting the return of this mode, and it looks like Bungie finally listened. In this mode, you’ll play a deathmatch without respawns. The only way to get back into the action is through revivals by other players.

Another bright spot is that you’ll unlock a story that allows you to save a guardian legend, Saint-14, who fell victim to the Red Legion during the original story. Saint-14 is a powerful ally that will help the guardians survive new threats.

The artifact was a cool addition when Bungie released it, but there’s a problem with it this season.

The issue with the artifact is that it’s a direct copy from last season. Most of it is an identical copy, with only a few changes that aren’t great. The mods are almost identical as last season, with a few exceptions. One of the changes is that Thunder Coil and Oppressive Darkness is no longer there. Bungie took them away because they believed that they were over-powered, but that was the point of getting them to begin with.

The artifact could be an amazing way to try out new mods each season, but this season, the execution fell flat.

Choosing an ugly part of this season is a little nitpicky. The season looks like it will be one of the more interesting additions to the game, but two issues could be a problem for some gamers.

The first issue is the Solar Subclass buff. While this feature is a nice addition, most in the community believe that the buffs underperform compared to previous seasons. Dawnblade tree, celestial fire, and winged sun seem great at first glance, but they aren’t anything that’s going to make a major difference in the way you play the game.

The second ugly part of the game is that it might be a little too difficult during later stages for players that aren’t experienced. If you’re picking up the game in the middle of the season, you’re going to have a hard time making it through much of the season. There are 17.6 million players already, making it harder to climb the leaderboards without some help.

Do You Need Help Getting Through Season of Dawn?

Now that you’ve checked out our Destiny 2 review for Season of Dawn, are you ready to send your guardian to Mercury?

If you’re worried that you won’t be able to complete the hardest parts of the season or get the best weapons, we’re here to help. We know that most people don’t have time to grind their way through an entire season. New players will have a hard time as well because of the difficulty of the later parts of the season.

If you need help, place your order today! We’ll help you take your guardian to the top of the leaderboards!