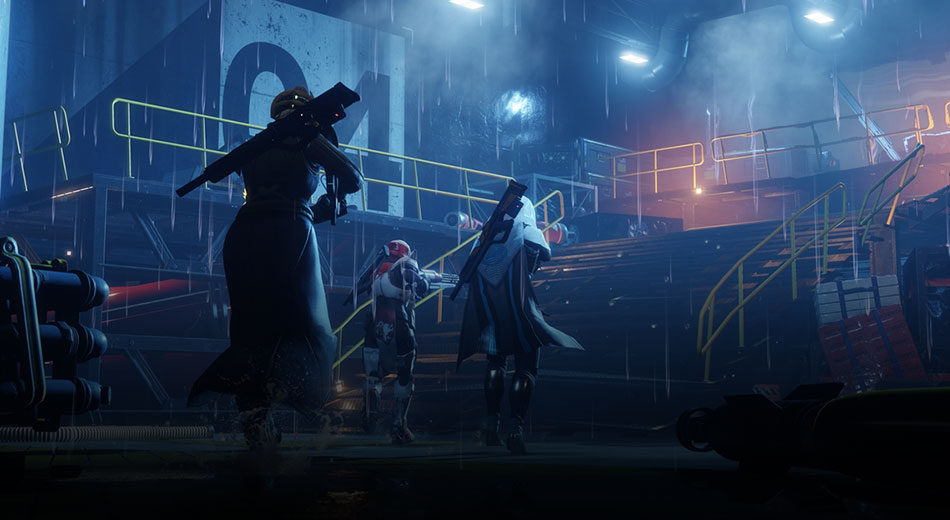 In the Destiny 2 GCX reveal, we see a mystery weapon that Bungie did not describe. We do know that it is a new legendary weapon, but based on the image alone, the class of the weapon is difficult to determine. It could be a Trace Rifle, Pulse Rifle, or a Shotgun?

The design of the weapon doesn’t reveal any details that help determine what kind of weapon it is, and Bungie declined to share any information related to the new legendary. For now, we’ll all have to wait until September to find out what it is, but we do know that it is part of Europa’s gear set. 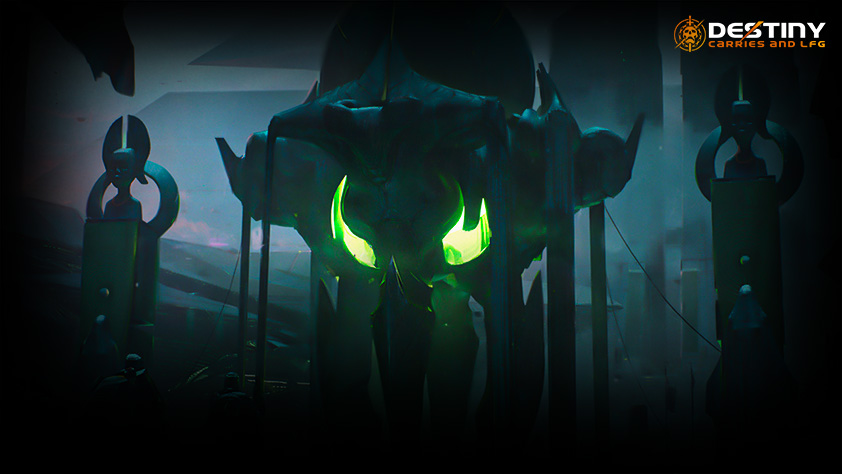 Another Destiny 2 GCX reveal related to a weapon that many people will recognize if they played Destiny 1: Hawkmoon. Hawkmoon is confirmed to return to Destiny 2. Hawkmoon is an Exotic Hand Cannon that could be obtained from raids, engrams, crucible matches, or strikes. It could also be purchased from Xur. Though it was a powerful weapon, a lot of Hawkmoon’s damage was previously based on a perk called “Luck in the Chamber”.
The “Luck in the Chamber” perk resulted in a situation where Hawkmoon’s damage was heavily based on RNG. Getting a bad roll meant losing a match. Bungie wants to fix that going forward, so they will modify Hawkmoon’s perks before bringing the weapon back to the game. Some elements of RNG will likely remain, so the “feel” of the weapon will hopefully be preserved.

The concept art shows us the art direction that the designers took for the new element, Stasis. Stasis appears to be ice-themed, which makes sense since darkness often thematically accompanies ice and cold.
It also seems like the Bungie designers may have based their crystal designs on real-life crystal formations. What little text exists on the image tells us a lot about how Bungie has designed this new element. The image essentially gives us all of the steps of the Stasis summoning, point by point.
We are told that “Solid Stasis initially appears as a cosmic energy footprint”. A small graphic shows a geometric shape something similar to what we saw in the Beyond Light reveal trailer. This gives us a better understanding of the brief scene where Eris Morn was summoning a mysterious power that left geometric shapes in the snow.
When first summoning Stasis, before the power crystallizes, it begins to affect its surroundings by creating a “cosmic energy footprint”. 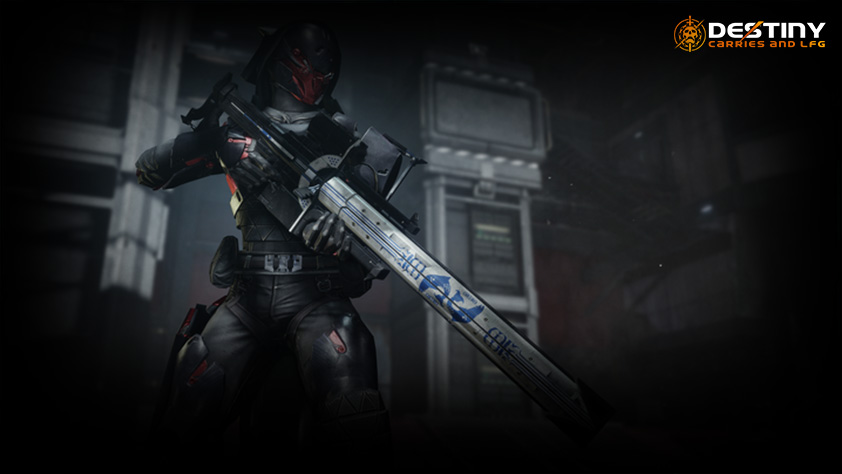 In the next stage, “These cosmic particles then flash freeze and retain the shape of the energy footprint.” We are told that the “reaction is fast and violent”. We see a few glimpses of this stage in the trailer. In those scenes, shards of ice seem to be rising from the snow, in the shape of cosmic energy.

With Stasis, the shape of the molecule (and therefore the final shape of the elemental effect) is determined instead by the original shape of the cosmic energy, whose source is the Darkness. That shape simply gets stretched upward on a Y-axis, creating pointy crystalline structures.

Point four in the image tells us that “Stasis has areas of low and high translucency”. This makes perfect sense and is also most probably based on real-life crystals, who have varying degrees of translucency. It makes Stasis more life-like, and will likely be a beautiful animation.

Lastly, we are told that, after Stasis has risen from the ground, “Hoarfrost shapes reappear at the termination points of solid Stasis blocks”. This is interesting because Hoarfrost is a unique natural occurrence, sort of like the frozen version of dew.

Hoarfrost only occurs if the environment is moist enough, and when the air is brought to its frost point. This could mean that Stasis particles are in some way interacting with water in the air, or are in some way tied to particles that make up water. Stasis also appears to quickly freeze the environment. How this would work in space is an interesting question. 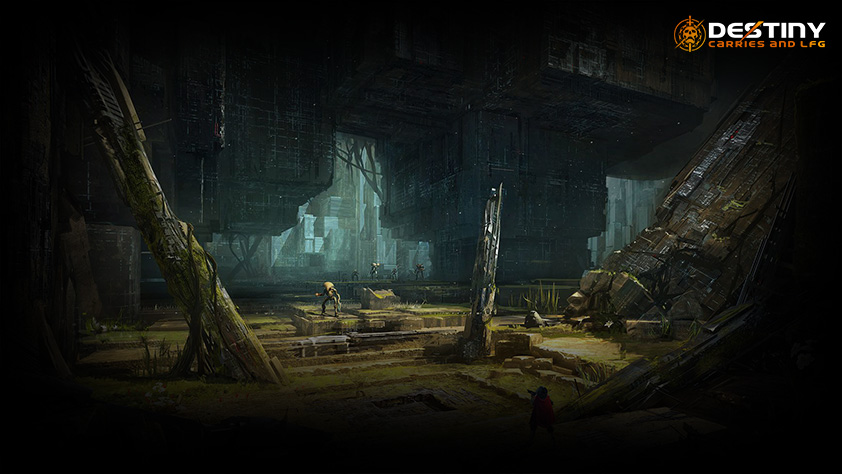 How can Stasis be used?

Not all of the details are out yet, but it seems like Stasis will be an element type that not only can be added to weapons but also can be used in a new set of Darkness-based abilities. Stasis seems to be thematically based on Ice, and in the trailers, we can see a few enemies being frozen in place after being hit by Stasis.

Bungie has also stated that Stasis can be used differently depending on which class and abilities are chosen. We also know that new subclasses are coming with a lot of customization, so Stasis seems to be able to be used in a variety of ways.

Which of Hawkmoon’s perks are being changed or removed?

We don’t yet know, but Luke Smith has said that Hawkmoon’s previous RNG elements were unhealthy for the balance of the game. As a reminder, Hawkmoon’s previous perks were: Holding Aces, Luck in the Chamber, Speed Reload, Hammer Forged, Quick Draw, Field Choke, Accurized Ballistics, and Aggressive Ballistics.

Out of those, the most RNG dependent perk is Luck in the Chamber. Bungie will likely focus on fixing this perk, while other perks may remain unchanged.

What is GCX, and how do I watch it?

GCX is a yearly charity fundraising event that is streamed live on Twitch. After certain donation milestones are reached, donators are rewarded with never-before-seen goodies. This year’s charity event raised more than 6 million for St. Jude’s Children’s Hospital.

How do I know which weapons are sunsetting, and which aren’t?

There are several places online to get this information, but Light.gg has created a site that tracks this really well. You can find a list of what’s going away there so that you can plan your weapon sets going forward.

As a new player, how can I prepare for Beyond Light?