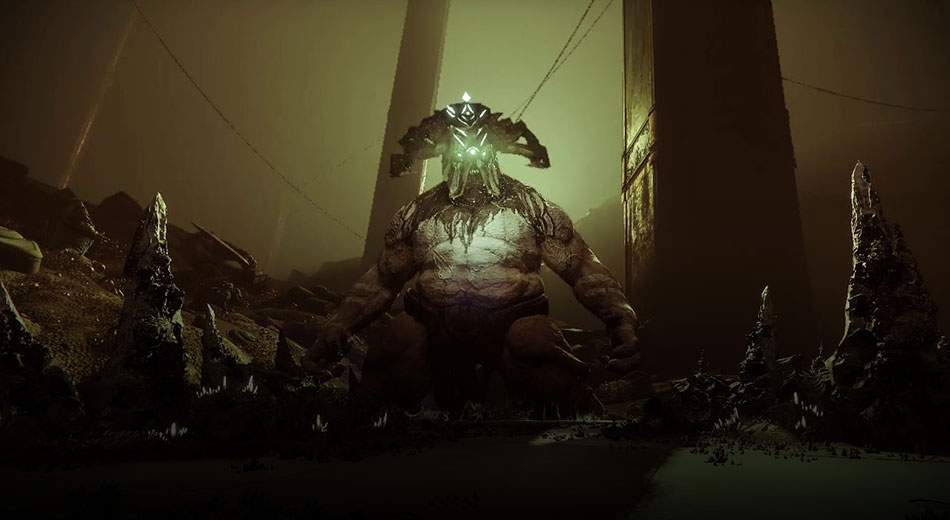 Crown of Sorrow Raid Destiny 2 First Day Raid Contest. Before this week’s Bungie blog post, Destiny 2’s game director Luke Smith released an update on how the world first raid race will work in the game’s upcoming season. Not only will the Season of Opulence raid launch the same day the new season begins but, for the first 24 hours, the raid will have a different difficulty level designed to entice competition.

The new difficulty mode is called Contest, and it will be mandatory for anyone trying to tackle the Crown of Sorrow raid on the first day. Contest doesn’t add mechanics, but instead limits how powerful players can be during the raid. The recommended Power level for player’s gear is 715 for the raid’s first fight. Contest mode restricts that Power, scaling everyone down to 700 max Power for the first fight instead.

Destiny’s Power scaling is a bit strange. If a recommended activity is 715 Power and the player character is also 715 Power, the Guardian and the enemies will deal 100% damage to one another. For every power under the recommended level, the Guardian deals less damage to enemies and takes more damage as well.

Contest evens the playing field between competing groups. No matter how high level a Guardian is in Contest mode, their effective Power level will still be 700 for that first fight — 15 levels under the recommended. At most, players will deal about 71% normal damage in the first encounter and suffer a comparable damage increase from enemies.

But the recommended Power goes up over the course of Crown of Sorrow, just like any other raid in Destiny 2. The Power limit enforced by the Contest mode will go up as well. For the final fight, players can be a maximum of 720 Power.

Contest Mode only works in one direction

It’s important to note that in Crown of Sorrow Contest mode, Power scaling only works in one direction. Players who enter the raid under 700 or reach the final encounter under 720 will take their natural Power penalty — their Power won’t be scaled up for Contest. That means there’s still a benefit to players who grind for Power before Bungie releases the raid. Going from the current max Power of 700 to 720 will take a lot of work — even with new raid loot.

Bungie will take the game servers down before Opulence starts, and release the update data two hours ahead of time so players can preload the new season. The goal is to give all players, streamers, and casual fans alike — the chance to compete in the raid on day one. Beginning at 1 p.m. ET on June 4, Season of Opulence goes live, and all players can start racing for gear. Six hours later, Crown of Sorrow opens worldwide.

Smith clarified that Contest is an experiment for Destiny 2, and the team at Bungie will evaluate how successful it is before implementing it again. Also, Contest mode won’t stick around forever. One day after Crown of Sorrow’s release time Bungie will disable it, and Power will function normally in raids again.