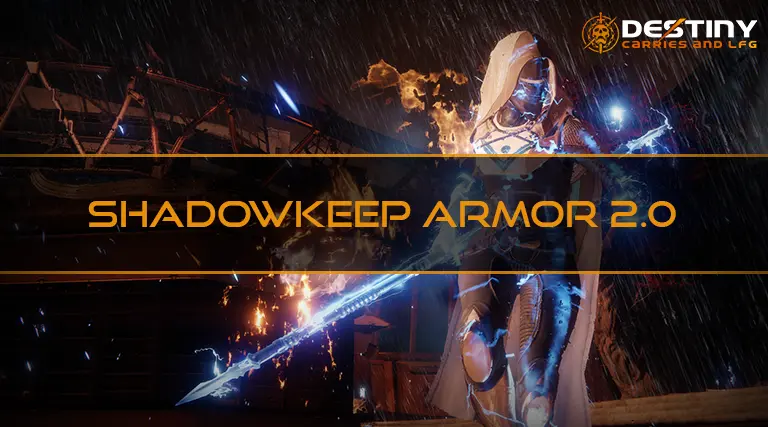 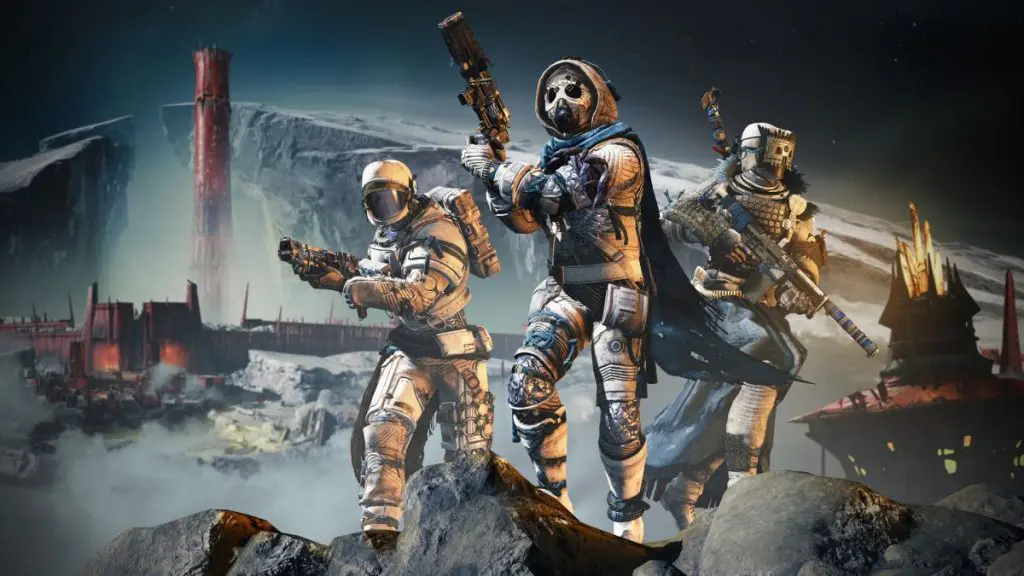 Bungie new Shadowkeep Armor 2.0 is one of the most exciting and critically involved elements of change with this expansion is the armor upgrading. The releases are titling this change “Armor 2.0” to highlight its leveling compared to what is current. Essentially this is the integration of an energy system allowing for the armor to power up throughout experiences in the game. These increases in power also effects its capacity, thus leaving more space for mods to be equipped- one the more favorites of upgrades.

Shadowkeep Armor 2.0 Customization at Its Prime

Attaching to your armor, the new mods will boost or altercate your stats in some way. The mods are going to give the Guardian using it special abilities that correlate with it as well. This is a huge component to the customization of this release. With the large range of mods available, a character can become useful and expand oneself in numerous directions at numerous angles.

On a less combative take of this upgrade, the new armor will be able to be equipped with any ornament. This will bring the opportunity truly for characters to look however they want. Don’t be too flashy though, giving away the parts of the Guardian that are best left hidden, for the sake of safety. Exotic and Legendary armor will have been reworked in the 2.0 but it will need to be reobtained in that form. This can be done through vendors with fixed rolls or as drops with random rolls.

A key thing to take note of though when embracing the mods and customization this allows is that old mods will not be depreciated. The reality though is that you’re not going to really want the old mods in comparison to the new releases.

Armor 2.0 has the customization that was promised, allowing for modifications to take place, weaponry to diversify, and appearance altercations. Expectantly it does more than affect the look and feel to your character though.

The Guardians in play with the Shadowkeep expansion will double in the number of stats compared to the original Destiny 2. Beyond the basic of traits (Mobility, Residence, and Recovery), a new range of stats will become available. Intellect, Discipline, and Strength are all obtainable again, having originally reigned on the first Destiny. With the Shadowkeep Armor 2.0, there will be bonuses every 10 points, and these will go towards your stats such as mobility or resilience.

How to Use Your Mods in Shadowkeep 2.0 armor.

Mods come with various benefactors and boosts. Some released potential ones for example is an ammo finder that makes it easier to find sniper weapon, or a traction mod that assists with the mobility stat. Each mod equipped to your armor will cost you energy, and so diversifying your choices of mods can become a challenge. What is most important to my character? If you don’t have enough energy for the mods you want, you could try to- as mentioned- balance it out, or also there will be the option to upgrade your armor tier.

Energy type is something to think about though. If you upgrade with void armor for example, then you can only use neutral or void mods with your suit. This is not the best course of action, so be wise on your type of tier upgrades you choose along with mods in general. You would hate to set yourself back in the gameplay over a component of the game meant to be exciting. 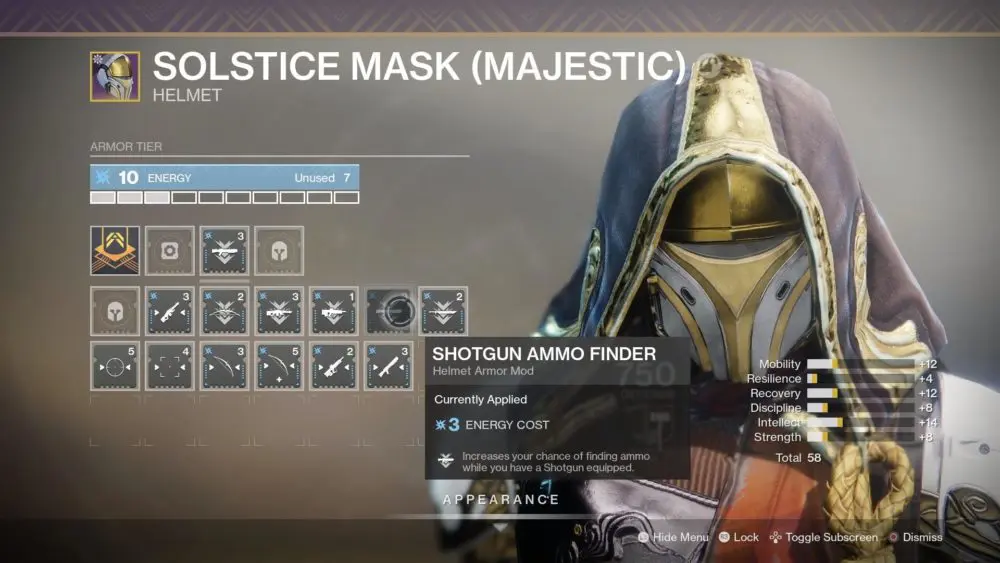 To upgrade your there will be new requirements in currency. Ascendant Shards will be the format in which tiers can be purchased. Mods though are another story. You can locate them in engrams easily, but also purchase them with mod components. These already exist, so its just a new direction.
Taking these components to the Gunsmith will allow for a choice of mods to move forward with.

Realistically a lot of the armor that is excluded from being exotic in Destiny 2 is not that exciting. I hope these changes move things around a bit more as the new game expansion comes to fruition, but it is seeming that without going exotic the mods are just not thrilling. The downfall with this aspiration that is noted from the current releases with Shadowfall is the lack of distinctively from armor pieces. Players are going to be hunting for pieces that have the most effective sets of slots for their character coinciding with the purchase of cosmetic components with real money.

With this upgrade it has also been announced that the glimmer cap will be raised to 250,000. This is exciting news for many players, looking forward to the challenge in gameplay. There will be changes to the supers and subclasses, such as the Hunter’s and Rogues. This could lead to some conflict, but the changes come from majority opinion, so don’t feel left out. Try to embrace the differences in Guardian experience even if you felt they weren’t needed.

On a final note, keep your eyes and ears open to the idea of “Seasonal Artifacts”. These may be a new addition to Shadowkeep 2.0 Armor but not much has been talked about it. This is a new type of equipment that has the implication of maybe helping to provide a new way to receive mods, but also other things to route. I am excited for this new treasure of gameplay. 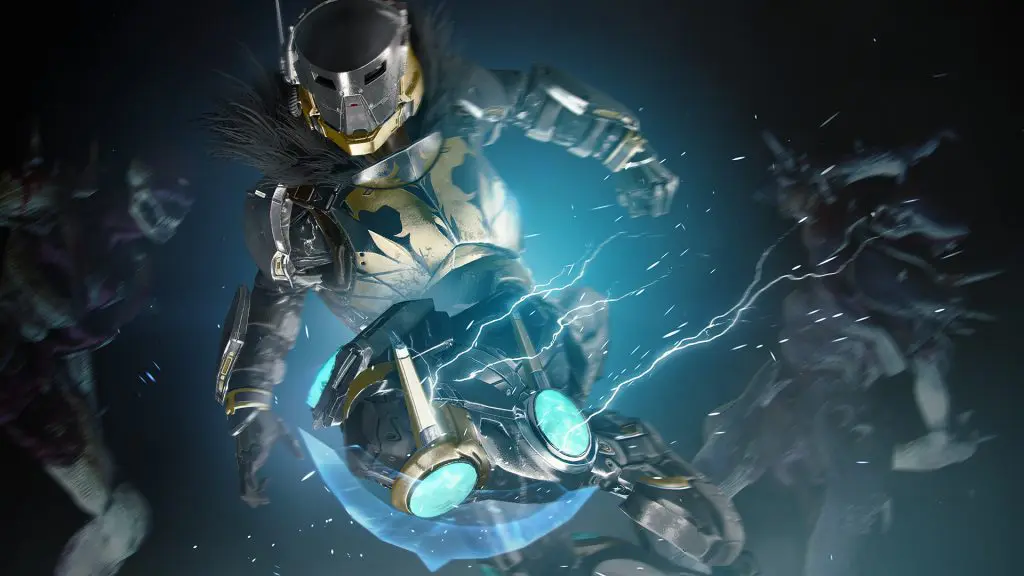 Looking Ahead, but Not Too Far

What’s coming in October with this armor upgrade is exciting for most any Guardian, as the game play is enhancing. Adding more of a challenge to combat is most Guardians hopes from this expansion, along with elongated story line. If someone is committing to the purchase of this expansion, with the size and price involved, then they are holding high standards. From what has been promised and foreshadowed thus far, my hopes are high as well. Only time will tell, but there is heavy optimism in the air as I imagine the improved armor, raids to come, and the characterization finally promoting the player envisioned. The customization is such an exciting, diverse, and personal change to the Destiny 2 experience; sensitive but surprising.