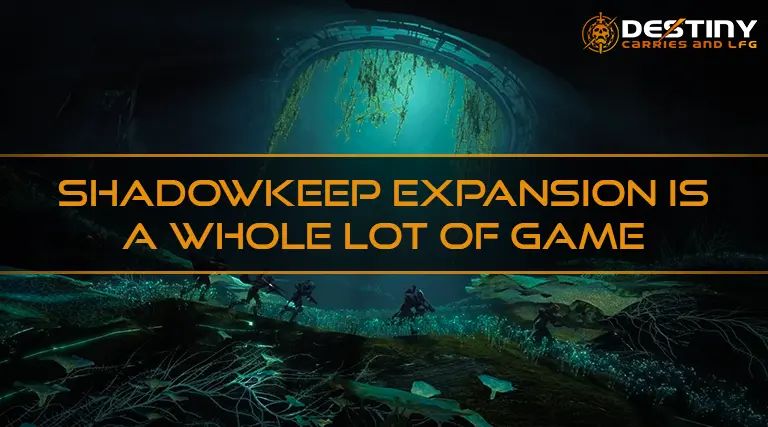 Destiny 2 Shadowkeep – What We Know

Shadowkeep Expansion is a Whole Lot of Game 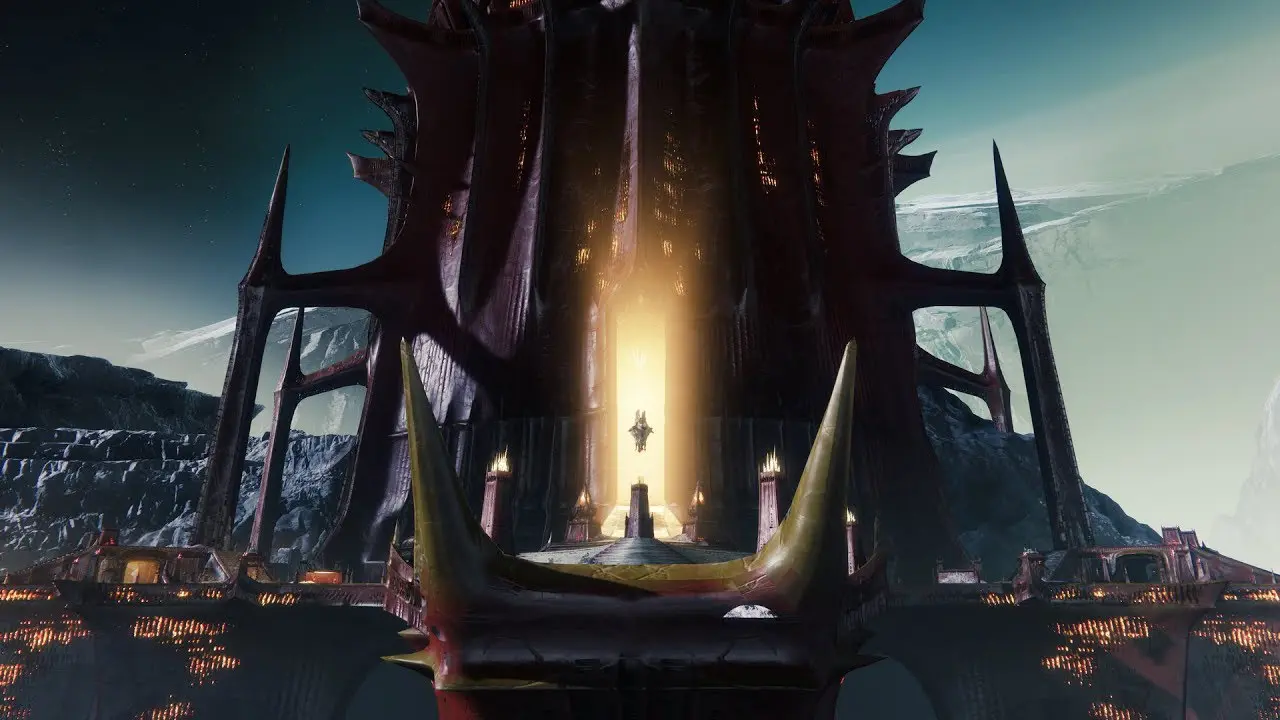 Destiny 2 releases its new expansion pack, Shadowkeep, October 1st for Xbox One, PC, and PS4. This is two weeks delayed from the original release date is September 17th. There have been some complaints about the size of it though, with the requirements of at least 68GB for downloading. This brings the game size total from 96GB to about 160GB, which can begin to really add up when battling lag. Even with a 500GB hard drive, you’ll need to revamp yourself to avoid annoying lags and freezes in the game. This is more similar in size to the expansion in Destiny, Rise of Iron, for perspective purposes. This will be appealing to Destiny 2 Guardians though, allowing them to feel fulfilled over the elongated game play.

Destiny 2 Shadowkeep with this new release, there is a “Cross-Save” being executed on August 21st. This allows players to save their game play just the same on any system and pick up where you left off on the alternative.  Cross Save though is not cross play, and that should be noted. Correlating with it all, it should be discussed that the Shadowkeep expansion is the first step of direction from the franchise since it split from Activision. This split has created a new dynamic but it’s been discussed that the nature of the MMO is going to continue with its current progressions.

There is much to come from this expansion, whether it goes in the direction that is being spoken about from the producers or not. If there is a deliverance to the consumers of what has been broadcasted as this expansion has made its headlines, then I see prosperity from the Destiny 2 in reviews and more for the next while. This is a stepping stone for the company has made the recent break that it did. In a lot of ways, this expansion resembles Forsaken. It is Bungie’s job to help strengthen the differences and bring expression to the community about them because that is going to be a hurdle in a lot of reviews.

This will prove to the players that without Activision, Destiny 2 is still just as creative and functional as before. The involvement with Activision is to not be missed; that is the goal anyway. I guess we will find out after the release in October.

The map is 3 times the size of the original

This large size though puts it in comparison to two other expansion packs, thus leaving room to prove itself against these other experiences of the game. Though even so, there are familiar locations and characters in this new game play. It begins with taking place on the moon, where the darkness was found. The moon in Shadowkeep is altered from the moon in Destiny 1, though still resembling the first introduction to this location.

The map is about 3x the size of the original, with new features such as the crevasse that runs from end to end of the planet. Eris Morn is the protagonist, creating ripples after being found out to be alive. This character puts an almost eerie feel on the game, which makes sense with this expansion being a very serious component to the compile of story line. This expansion is so large with all its data that it’s expected to be exciting but with ownership changing, the risk is real. Some recent releases have given a small idea of what to expect, leaving optimism on the rise. Little has been said referencing raids and map description, but as for hints- the Black Garden is a place to check out.

Destiny 2 Shadowkeep A component to the extensive space that this new release requires goes beyond regions and raids though. In the Shadowkeep expansion there will be all sorts of new content- varying from moves, characteristics, and creative measures all around. There has been discussion about the finishing move- a final blow to enemies that requires a melee strike. There is little explanation of its style, but it’s a definite example of the features available with this expansion. Another public reveal is the revamping of the entire appearance of characters in this game play.

Add-on’s, armor 2.0 changes creating selection intensity; customization is on the rise. Most all players thus far have said nothing but positive remarks about the looks of this change. With this improvement though, the size of the expansion has really just gone over the top. If your system can manage the download though, with all the benefits, I feel it’s truly worth trying.

Add-on’s, armor changes creating selection intensity; customization is on the rise. Most all players thus far have said nothing but positive remarks about the looks of this change. With this improvement though, the size of the expansion has really just gone over the top. If your system can manage the download though, with all the benefits, I feel it’s truly worth trying.

Steam is the new home for PC

In other news, the expansion will be playable through steam regardless of the data overload because of the new home for Destiny 2 via PC. Since resigning from Activision, a new location on PC was necessary, and for Bungie this is perfect. With how popular Steam has remained for PC gaming, this change only looks to be successful. Along with the change on PC, there is a change in Destiny 2 payment forte that is coinciding with Shadowkeep’s release.

In October players will begin paying more on a seasonal plan- leaving there to be more flux in choices on content. Previously with Activision there was an annual payment plan, but this change is going to be more fitted for the games’ workings. Though taking place at the same time as the Shadowkeep expansion release, they are a separate situation. Come time to update finances, you will need to purchase Shadowkeep independently.

Will bungie maintains the standards?

This release still has a while to wait for, but in anticipation there is a lot to be learning ahead of time to prepare yourself for the new content (or just to geek over). In the meantime, there will be more public announcements to come about the reworking of Destiny 2 that is also correlating with Shadowkeep expansion release- plenty enough to keep us busy until October I hope!

Shadowkeep is a bit overwhelming in size and even expectant content, but we will see if Bungie maintains the standards that have been formed as the toilsome of independence simmers down. With Activision no longer in the picture, its unsure how this will turn over, but I am optimistic. It will be a major let down if I were to go into investing on this expansion and have these content changes turn out to be either A) a mess or B) too complex for the game play. I guess we will see when October 1st comes around, but hopefully with the extended release date, the wait is worth the overload of a download.