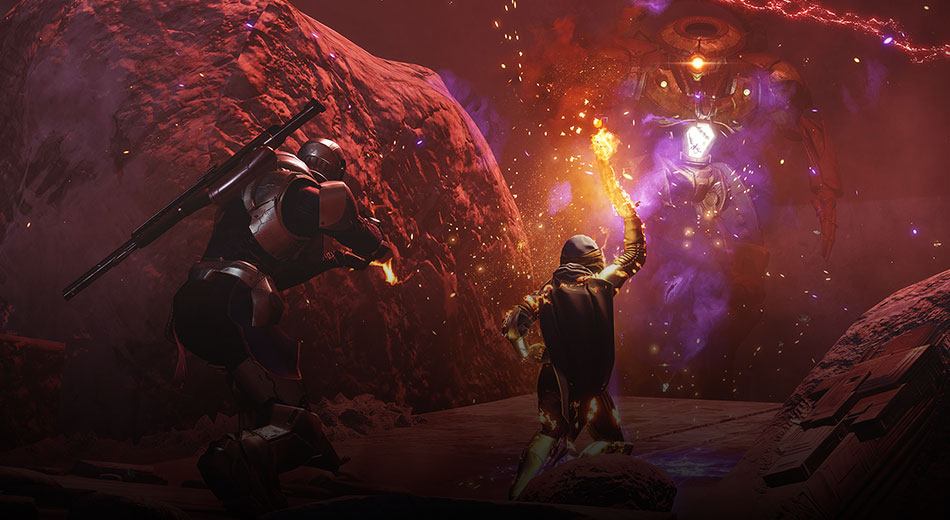 Acclaimed developer Bungie isn’t racing to share every detail about the new DLC Beyond Light. However, there’s some exciting, new information we’ve gleaned from trailers and interviews. Our goal is to tide you over until we have more. At the time of writing, Beyond Light is slated for a November 10, 2020 release date. There are four preorder options, listed below. Beyond Light is the first entry of an expansive DLC-based trilogy. It promises to introduce an exciting breadth of story content and gameplay features. We are anxious and excited to play it!

Destiny players are familiar with the titular Collapse that ended mankind’s golden age at the hands of the Darkness. This was, of course, prior to humanity finding salvation in the form of the Traveler. However, the people of a distant galaxy weren’t so lucky and seek revenge on The Traveler for abandoning them. They’ve set up their Milky Way base on Europa, a new location introduced by the expansion. 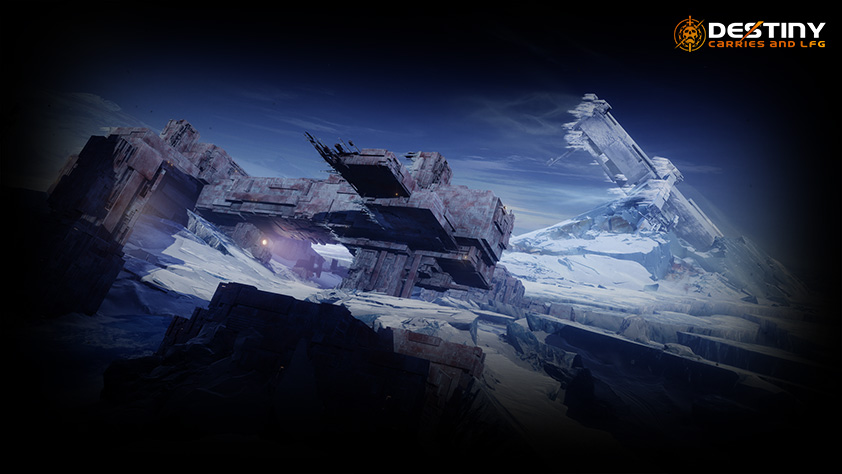 Europa is an icy moon orbiting Jupiter. Europa is the centerpiece of the new conflict. The old enemies of the players, The Fallen, have unified there under a mysteries new antagonist. The moon is a nexus for strange Pyramid Ships. These ships are exploring the solar system and the gathering of dark forces, but that’s not all. Beneath the surface, there are Golden Age-era installations that predate the events of the Destiny games. There are many more secrets waiting for you to discover them as well. 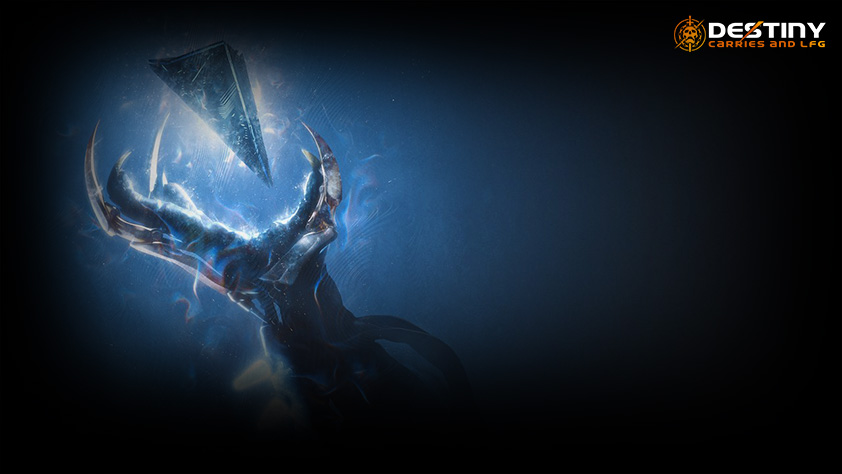 Fans have greeted the appearance of The Stranger in the new Beyond Light DLC trailers with excitement. The fan-favorite has been absent from Destiny 2 thus far. She’ll be rejoining the cast to help fight Eramis, a Baroness of the Fallen and now the Kell of Darkness. Previously known as Eramis, the Shipstealer, she’s fought the players before and ultimately fled to Europa.

What’s particularly interesting is that she’s not the only one with these new powers. When Beyond Light drops this fall, players will have to learn to fight fire with fire.

Since the beginning of the Destiny franchise, players have been able to rely on Arc, Void, and Solar elemental-based abilities. Additionally, customization options revolving around the elemental options have traditionally been quite limited. The story beat regarding the players learning to use the Darkness translates into the introduction of a fourth element, Stasis. Stasis will include more expansive player choices to tailor their subclasses and play-style.

Darkness in the hands of the player entails access to a range of potent new abilities that are largely subject to speculation. The trailer depicts a Warlock holding up a frozen staff and launching an explosive blast of ice at a group of enemies, while a Hunter summons sickles made of ice and a Titan has a fist encased in ice. On the Bungie.net page dedicated to Beyond Light, Bungie references players using stasis to “slow … encase, and shatter” enemies.

It seems to indicate that Warlocks will have access to abilities that weaken and debuff the enemies and that Titans will have crushing stasis-infused melee attacks. Going back to the trailer, the Hunter tosses their ice sickles at enemies and seems to freeze them in the process. While there’s much more we don’t know, the different Stasis abilities appear both unique and complementary.

With the introduction of Stasis, there’s a new Stasis-based subclass for each of the three main classes. Compared to the four-perk restrictions on the other subclasses, Bungie promises greater flexibility for the skill tree on the new subclasses. This is an experiment with important implications for the future of the Destiny franchise. If it goes over well, Bungie might rework the old classes along the lines of the new one.

During mankind’s Golden Age, Europa was a hub of advanced technological development. While the old facilities are buried beneath a sheet of ice, there’s no doubt that they still harbor cutting-edge weaponry and gear for players to find. While there are few clues as to what gear players are going to find on Europa, there’s no doubt that Bungie has interesting things in store.

Destiny’s famous Raids are a big attraction for players, and the new Beyond Light DLC promises a raid into the long-dormant Deep Stone Crypt. This raid carries significance for the story and gameplay, as it’s the location where Guardians went to have their consciousness transferred into an Exo Suit. Essentially, the Deep Stone Crypt is the birthplace of many beloved Destiny characters.

The standard edition is the simplest preorder option, as it comes with the DLC and two perks. You also get the Exotic Rimed Ghost Shell and the Legendary Symbol.

Opting for the Standard Plus Season preorder gets you everything in the Standard package, plus full access to Destiny’s Season 12 content. To sweeten the deal, you’ll also get the Stranger Weapon Pack, including the No Time To Explain Exotic Rifle and Catalyst.

Choosing the Deluxe Package upgrades your Standard+ package with three extra seasons of Destiny content and the Stranger Upgrade Pack, which comes with two unique pieces of gear.

The Collector’s Edition combines the suite of content in the Deluxe Addition with a range of physical memorabilia. You’ll get a die-cast Splinter of Darkness replica, the Europa Explorer’s Bag and Canteen, and more.

Keep up with all the latest Destiny 2 news and Beyond Light updates here at Destiny Carries LFG.