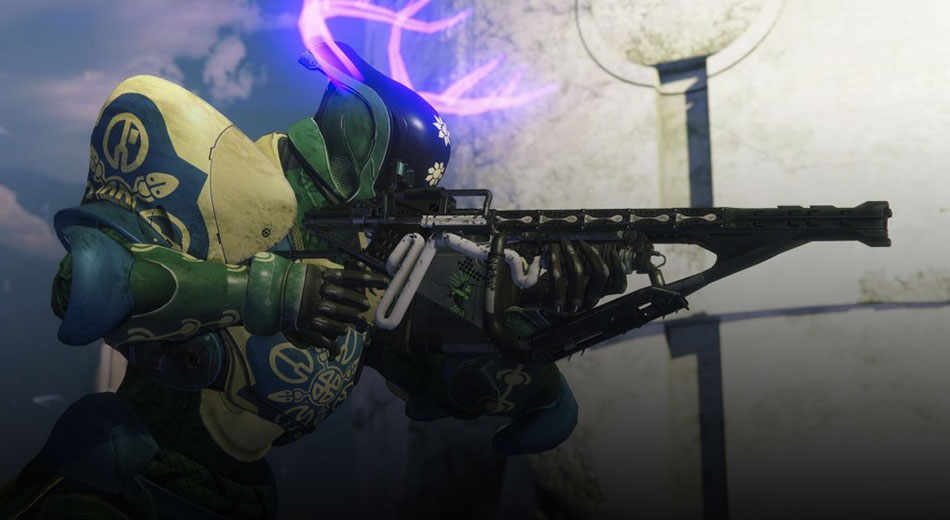 The most sought-after items in Destiny 2 are certainly the game’s exotic weapons, and among those exotic weapons is a Linear Fusion rifle known as Arbalest. This exotic weapon delivers Kinetic damage, and its Compounding Force perk makes it a great choice for players hoping to take down foes with elemental shields. Learning how to find the Arbalest in Destiny 2 is one thing, but knowing how to use it is another. Keep reading to learn all the most critical details of the Arbalest exotic rifle in Destiny 2.

Thanks to the crew over at light.gg, we know more about the Arbalest’s base weapon stats including its capabilities with regard to hidden statistics like zoom and recoil direction. Here are the full details:

How to get the Exotic Fusion Rifle in Destiny 2

The Revelry brings the Arbalest Exotic to Destiny 2 next week April 16, 2019. The new Exotic kinetic fusion rifle called Arbalest is also joining the lineup through the event, which you can earn by completing Triumphs and turning in the Reveler’s Essence currency. It does bonus damage against shields.

When/How to use the Arbalest

Based on the Arbalest’s perks, we can make a few assumptions about how it ought to be used. The Intrinsic perk allows it to knock down enemy shields with ease, despite it being a Kinectic weapon. This means you could theoretically fire a single round and then swap to your Heavy weapon to deal damage. Coupling the Arbalest with Izanagi’s Burden could result in some stupendous amounts of damage, as the Izanagi’s is technically a Kinetic weapon.

It’s worth noting that because the Arbalest is in the Primary slot, you won’t be able to take advantage of the bonus damage from Kinetic sources without some fast weapon swapping. Another item worth noting is that most bosses do not actually have a shield, so it won’t be useful for boss DPS. The only place this will really shine is against high-tier enemies, like Envoys in Gambit, though even those melt quickly with standard strategies. So, despite the damage it might be able to pull off, it could wind up being overkill and a potentially wasted slot. Only time will tell.

The Arbalest Exotic Kinetic Linear Fusion Rifle is among the most powerful and capable weapons in Destiny 2. With a little bit of practice, players should have no problem coming to terms with its perks and making the most out of Compounding Force as well as Disruption Break.

How to get the Luna’s Howl and Not Forgotten